Autonomous Vehicles: Keeping the Public in the Driver’s Seat 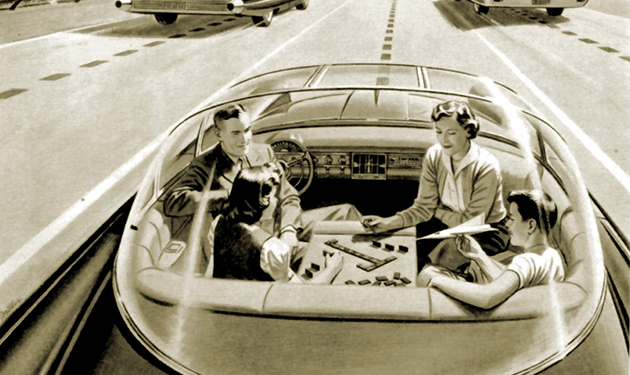 On March 18th, a self-driving Uber SUV hit and killed a female pedestrian in Tempe, Arizona. This was the first pedestrian death involving an autonomous vehicle. The incident has aroused intense public scrutiny, and Uber quickly suspended its self-driving programs throughout the country. With companies like Uber, Waymo, and Tesla claiming that increased safety is the driving force behind their autonomous vehicle programs, what does a fatal crash mean for the future of this technology?

Integrating a technology with such high risks and significant impacts into a community requires understanding of the community’s hopes and fears. Unfortunately, product developers and policymakers all too often overlook the critical step of engaging with the public to understand and learn from the communities they’re working in. Events such as the crash in Tempe may only increase people’s hesitation to relinquish control of their cars. And an overriding focus on a single concern like safety can sideline other huge economic, political, and social issues that have both benefits and harms.

In this talk, David Tomblin (University of Maryland, College Park), Mahmud Farooque (Arizona State University), and Jason Lloyd (Arizona State University) will discuss their recent project to explore community perspectives on the development and deployment of self-driving vehicles. In partnership with the Kettering Foundation, they tested an open-framing approach to gathering citizen concerns about the technology. The results in some cases were surprisingly different from the concerns raised by the media, policymakers, and private companies.

Self-driving cars are a global phenomenon, and Europe has taken the lead on bringing citizen insights into the technology’s development. Yves Mathieu and Antoine Vergne from Missions Publiques in Paris will discuss the results of five simultaneous community forums held throughout France. Citizens at the forums deliberated the various impacts that autonomous vehicles (including urban aerial mobility) may have on individual lives and communities, and discussed their visions of the future of mobility and its governance. 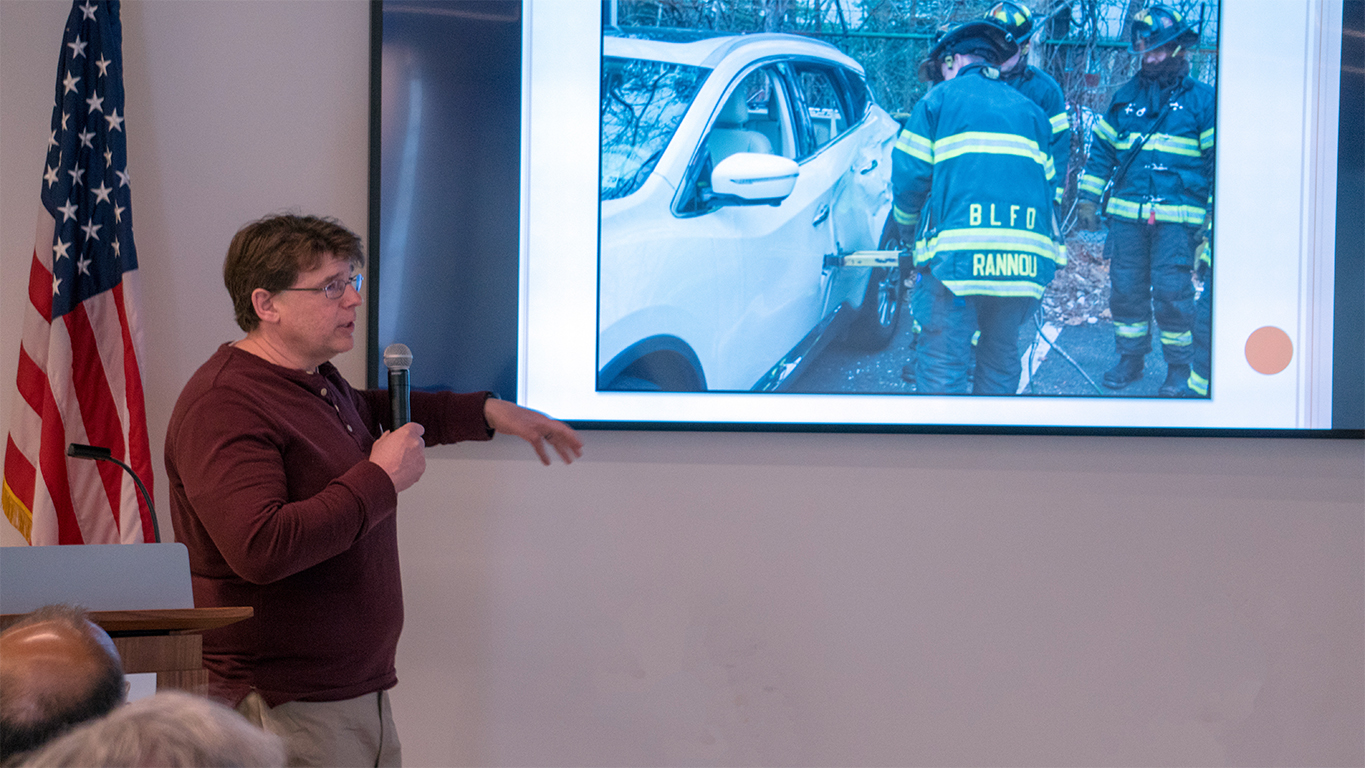 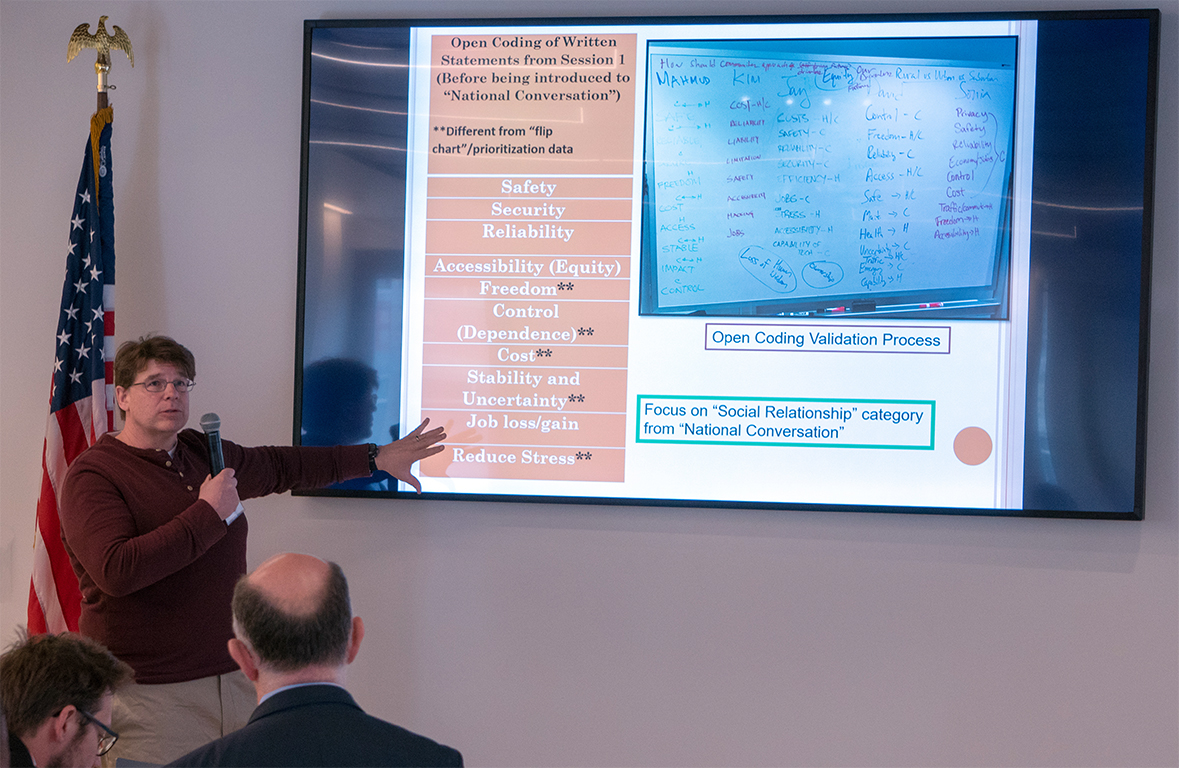 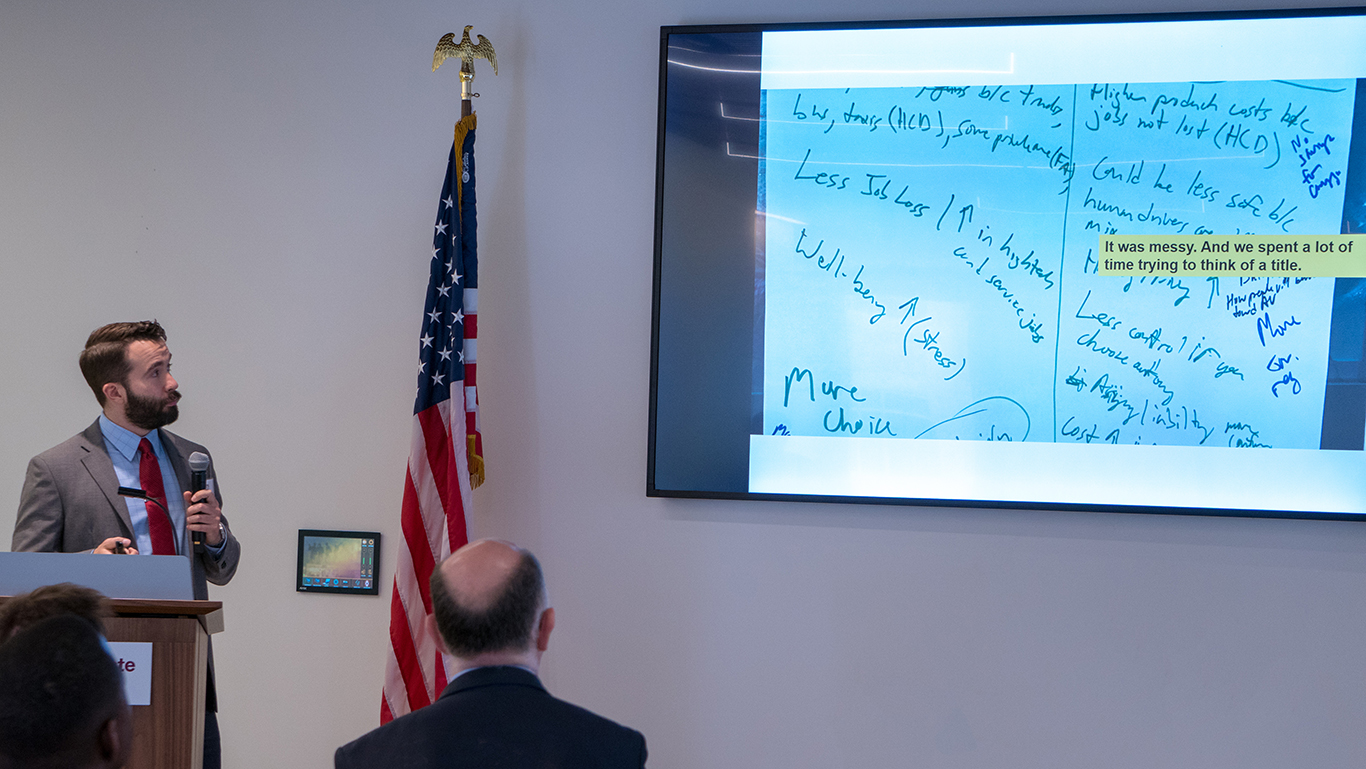 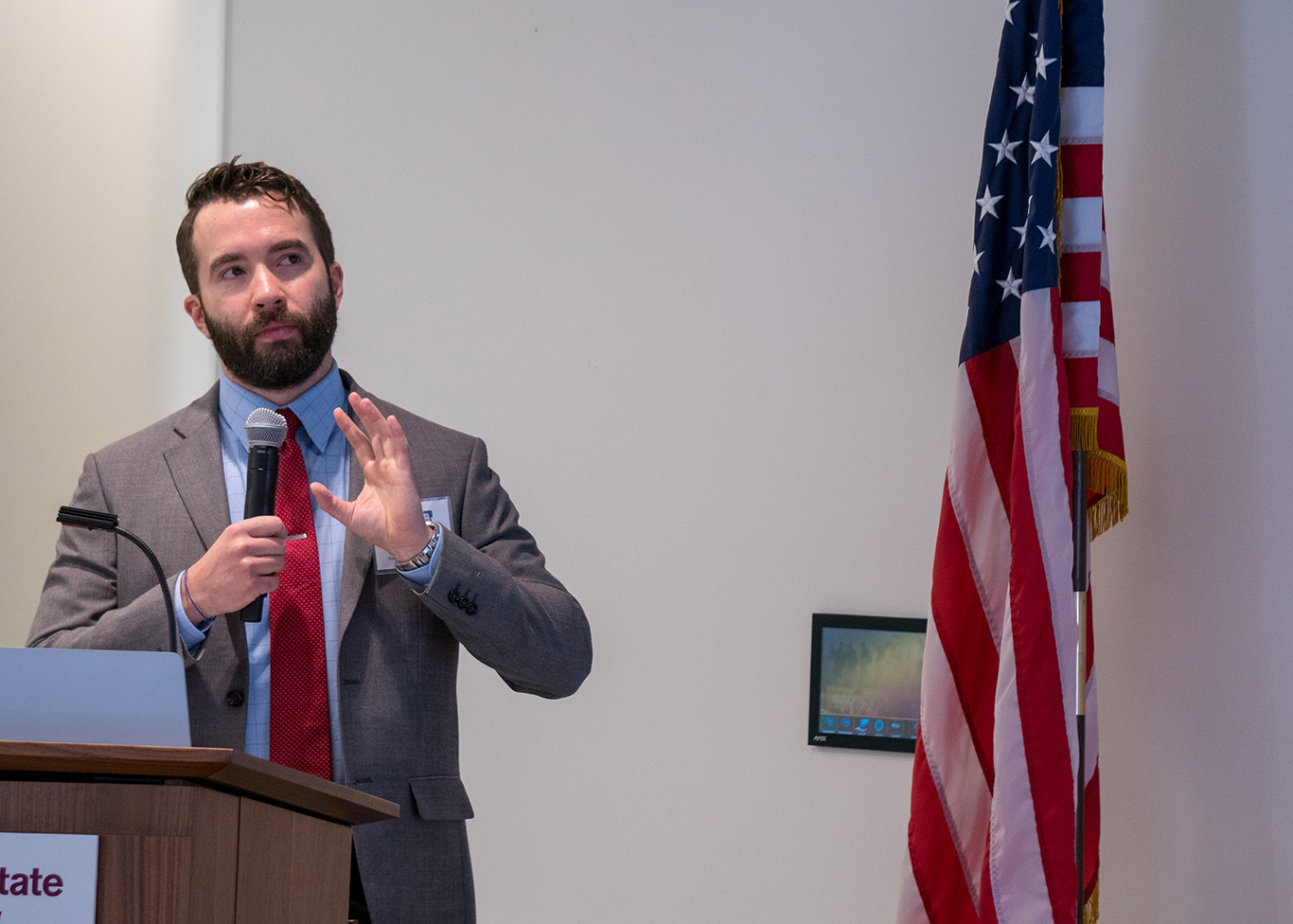 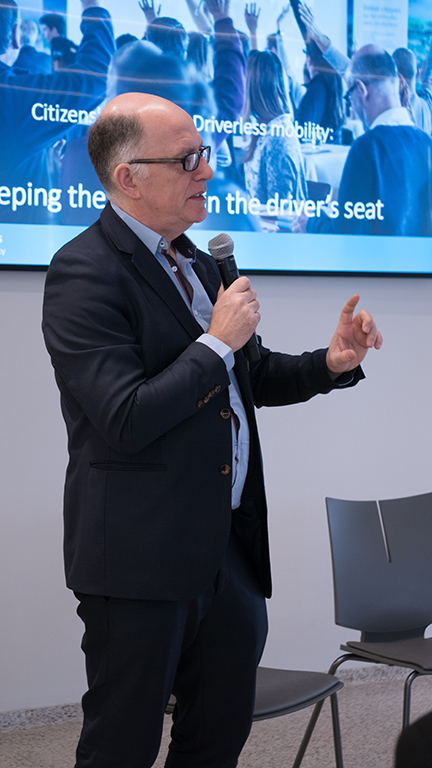 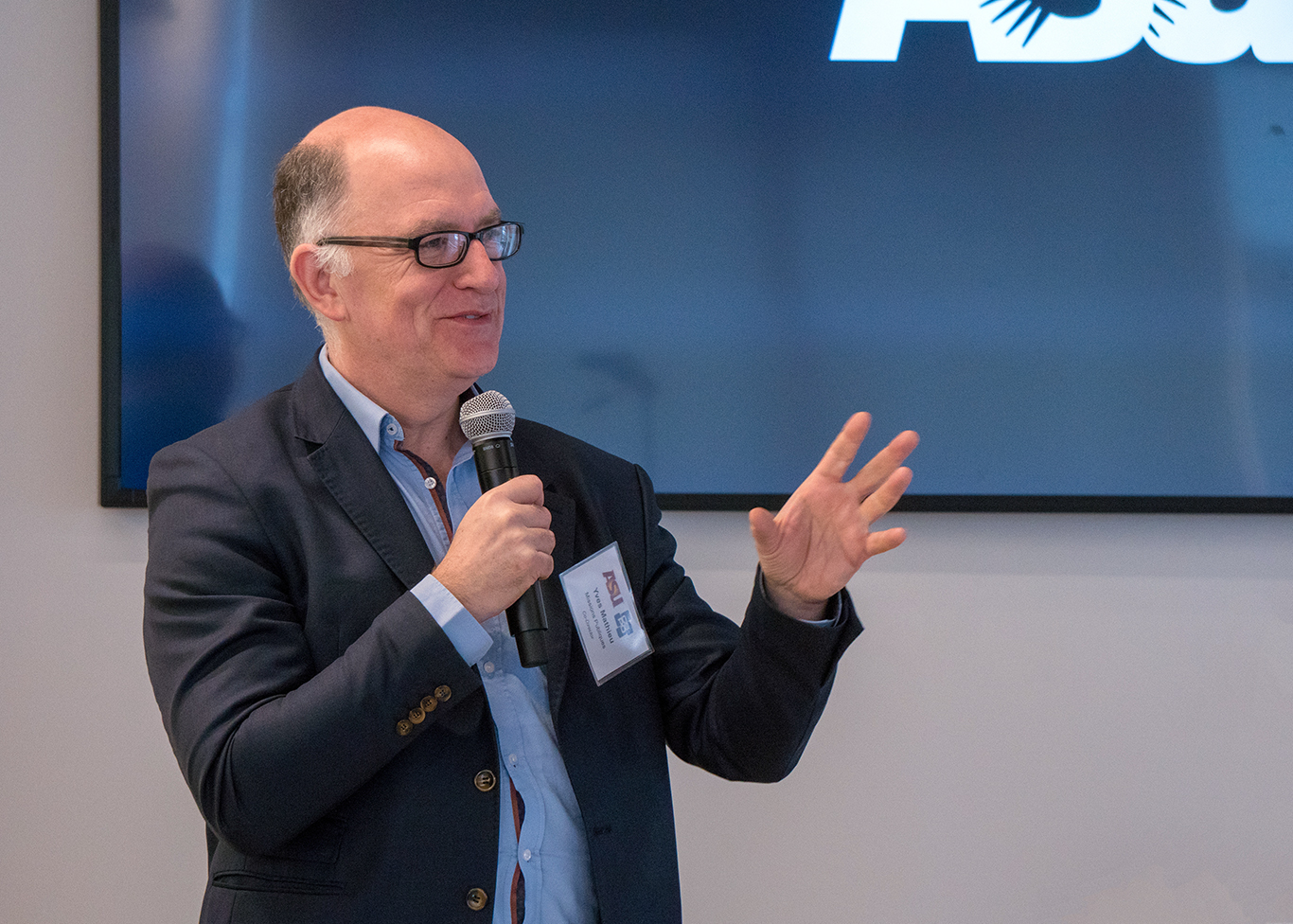 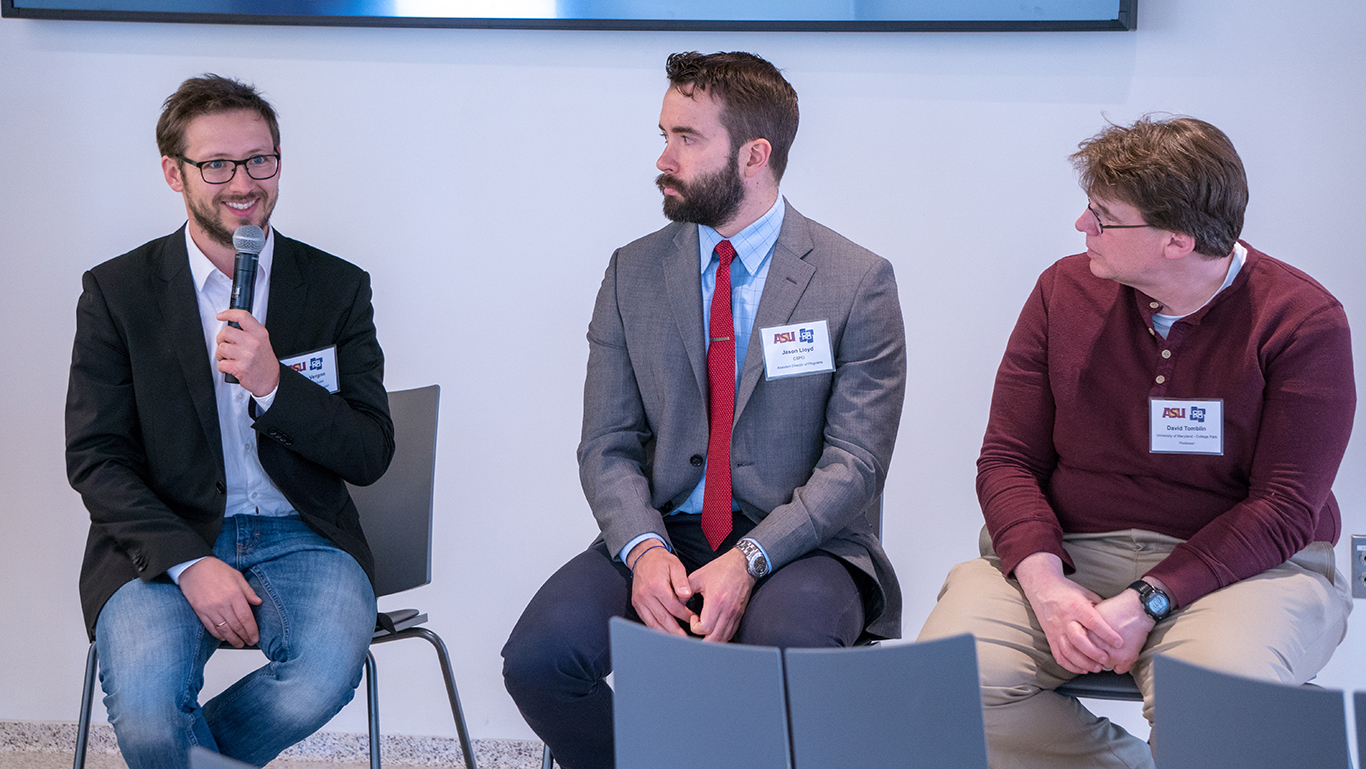 Antoine Vergne joined Missions Publiques in 2011 where he is the international project manager. He was part of the coordination team on recent international citizens deliberations e.g. World Wide Views on Biodiversity (2012 – France) and WWViews Climate and Energy… Jay is the managing editor for Issues in Science and Technology, a quarterly journal published in partnership with the National Academies of Sciences, Engineering, and Medicine. He helps to develop and implement a variety of activities at CSPO, ranging from…