A Bright Start to Our Driverless Futures

Bringing citizen perspectives into decisions and policies about driverless mobility. 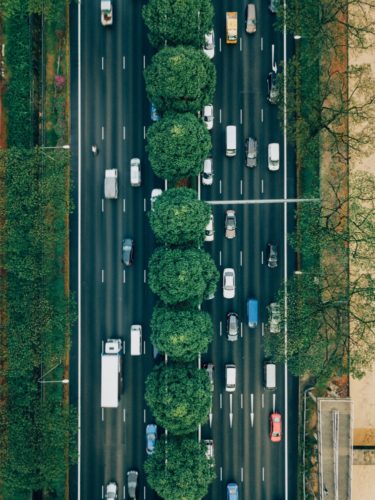 Autonomous mobility is poised to revolutionize how people and goods move around. Driverless vehicles could bring enormous social, economic, and technological changes in the not-too-distant future. So it’s vital that the voices of everyday individuals’ play are heard in decisions about this emerging technology. An ambitious new project from the Consortium for Science, Policy & Outcomes (CSPO) and the Paris-based Missions Publiques aims to do just that: bring citizen perspectives into ongoing discussions around driverless vehicle development and regulation.

To provide a platform for community members to engage with decision makers about driverless vehicles, CSPO and Missions Publiques launched an unprecedented program of public consultation. This global project aims to provide informed, deliberative, diverse, and useful public perspectives to a variety of stakeholders. The organizers’ ambitious vision for this project is to host large-scale public forums across North America and Europe in the summer of 2019.

The initial public consultations in the United States took place in Boston, Washington, and Phoenix in May 2019. The three consultations brought together over 200 individuals who as a group represented a cross-section of their local communities. In all three locations, the rooms were filled with engaging discussions and incredible energy throughout the day-long forums.

The forums were unlike any previous consultations on driverless vehicles. Participants received briefing materials prior to the forum to help them better understand how automated technologies work and the key issues surrounding their development. They reviewed stakeholder and scenario cards throughout the day, which introduced new information and perspectives. As part of the forum, participants also got an exclusive first look at an upcoming PBS NOVA program on driverless vehicles, Look Who’s Driving, created by Kikim Media.

CSPO and Missions Publiques are now working on analyzing the results of the global consultations and will be presenting preliminary results at the Movin’ On summit in Montreal in June and the ITS World Congress in Singapore this October. Based on the success of these initial forums, CSPO is collaborating with local transportation planners in other US cities to host additional consultations to maximize the impact of this global project. 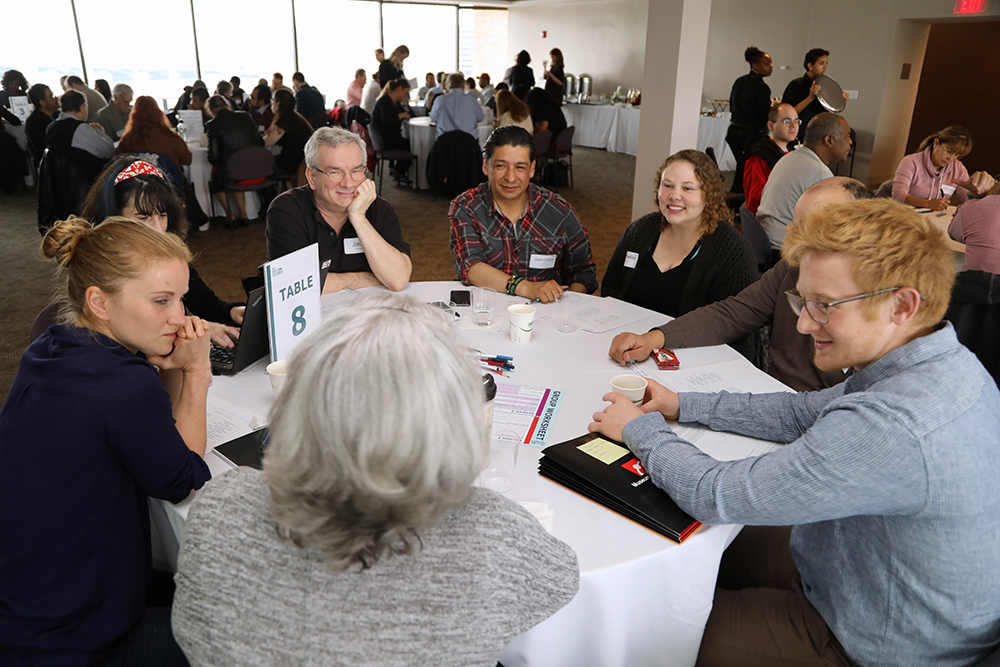 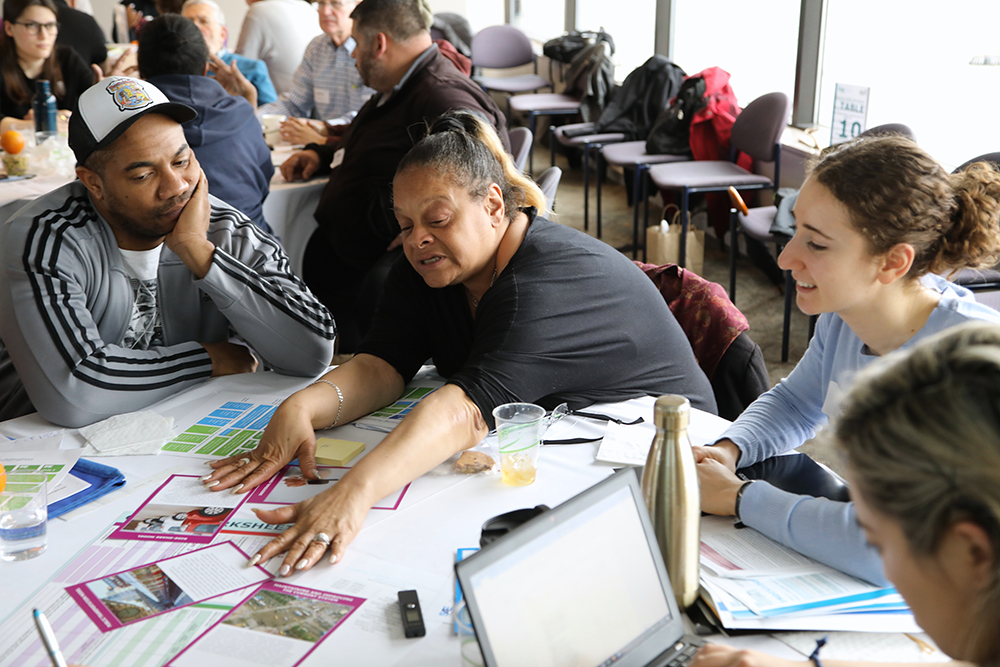 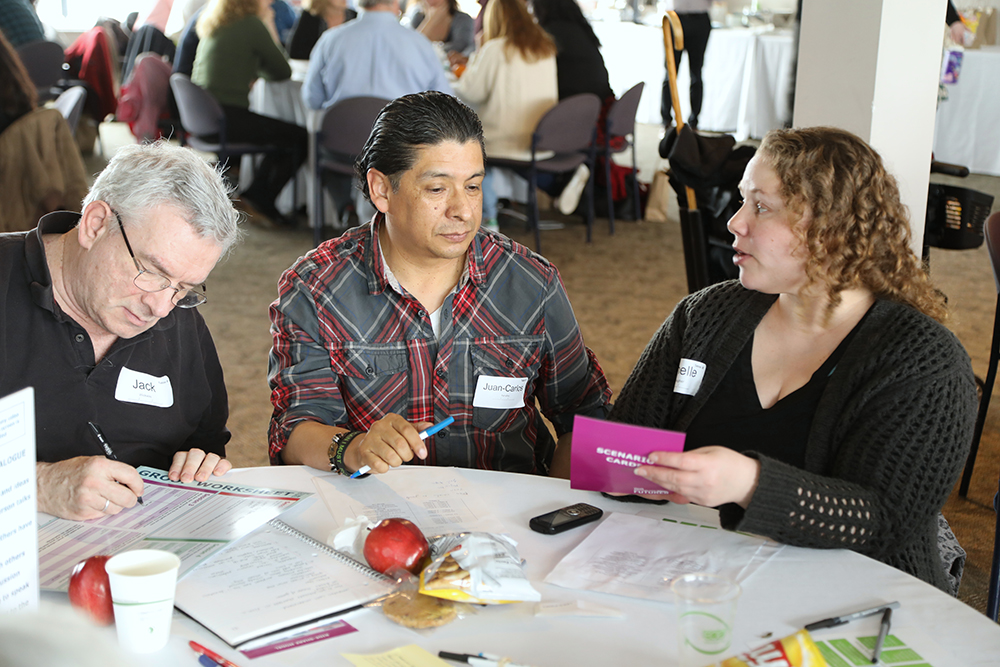 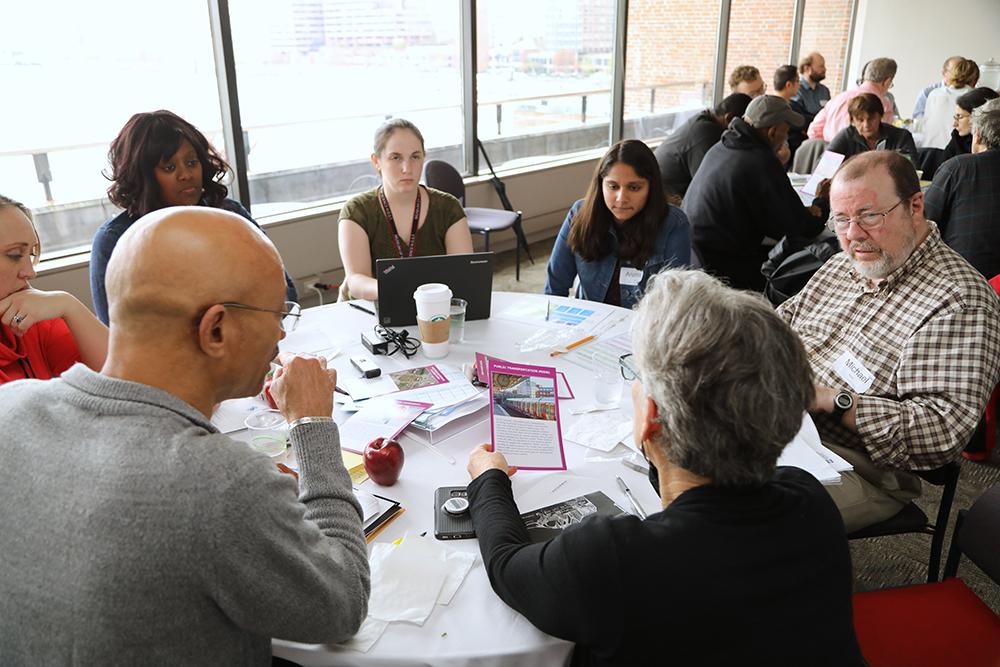 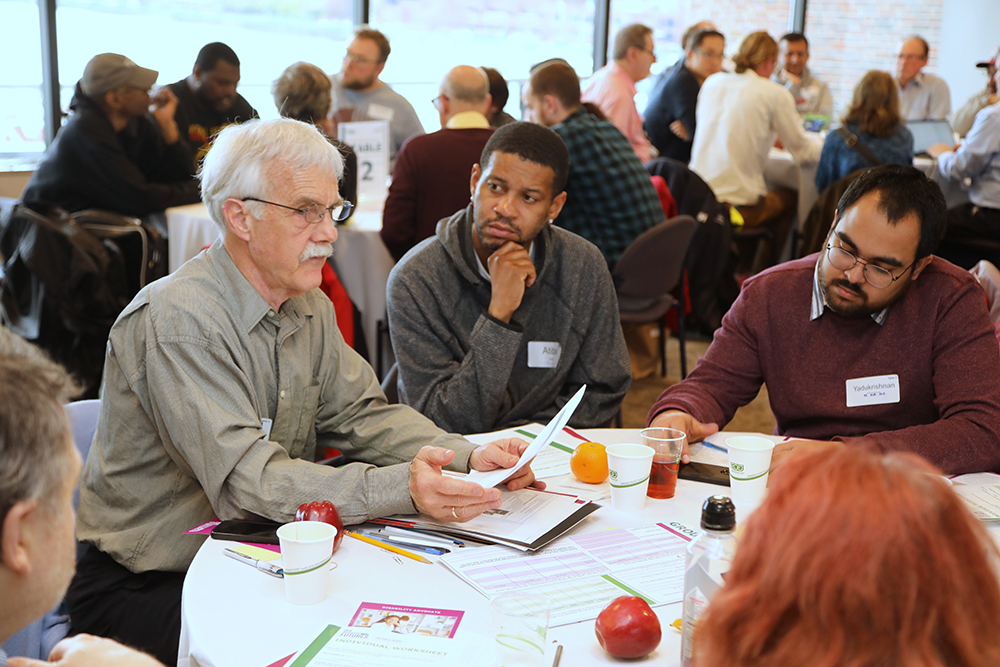 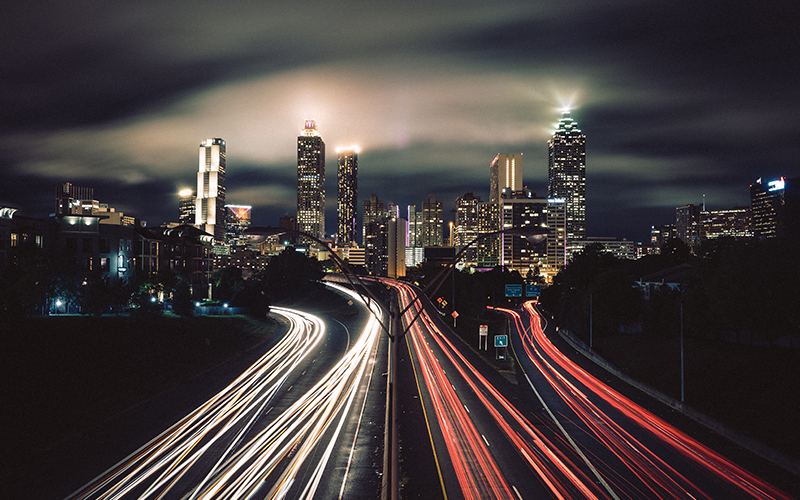