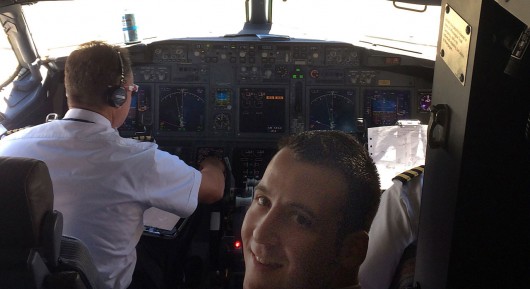 United Airlines Flight 173 crashed in Portland, Ore. roughly six miles from the airfield killing two crewmembers, eight passengers and seriously injuring 21 of the 189 people aboard the McDonnell-Douglas DC-8. It was Dec. 28, 1978, when Captain Malburn McBroom became preoccupied with a landing gear malfunction, dismissing concerns of the first officer and the flight engineer who were trying to warn him of the ensuing fuel shortage. Ultimately, the cause of the crash was fuel starvation to all engines.

An outcome of this and previous tragic aviation events was the development of cockpit resource management, now dubbed Crew Resource Management (CRM). Developed by the National Aeronautics and Space Administration (NASA) and supported by the National Transportation Safety Board (NTSB), their developments were shared with the Federal Aviation Administration (FAA) to recommend that airlines adopt methods of utilizing crew input and leadership styles that are more engaging as opposed to authoritative in decision-making. Today, most major airlines in the U.S. incorporate CRM training into their pilot training programs. However, important components of conflict, relational and interpersonal management skills training in routine operations are cursorily addressed or seemingly missing altogether.

Read full article in The Hill.