How to Integrate Creativity and Responsibility

With policies for public engagement of science sweeping through the industrialized world, are we in danger of sacrificing scientific creativity for social responsibility?

Basic science is rapidly becoming an endangered species. Nowadays, publicly funded scientists cannot easily separate it from applied science, let alone insulate it from questions about its broad ethical, economic and environmental impacts. With policies for public engagement of science sweeping through the industrialized world, are we in danger of sacrificing scientific creativity for social responsibility? This talk will present evidence to the contrary. Through the NSF funded STIR project, I have embedded philosophers, anthropologists and other “outsiders” into over two dozen laboratories in the US, Canada, Europe and Asia to conduct a series of public policy experiments. The results? After overcoming initial tensions and skepticism, the vast majority of these “laboratory engagement studies” has resulted in fruitful interdisciplinary collaborations, introducing fresh, if sometimes critical, perspectives into research, and often triggering new research ideas and directions. As long as scientists and social scientists focus on the open ended process of collaborative inquiry, it’s fair to say that scientific creativity and social responsibility can coexist in the same space. 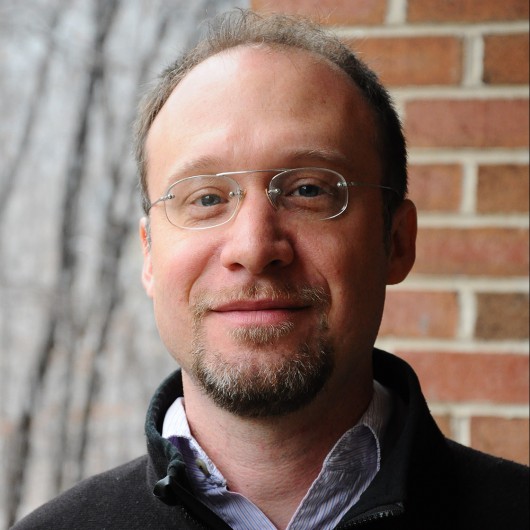 Erik Fisher is the principle investigator for the Socio-Technical Integration Research project (STIR; NSF #0849101), assistant director of international activities at the Center for Nanotechnology in Society (CNS; NSF #0531194), and assistant professor in the School of Government, Politics, and…