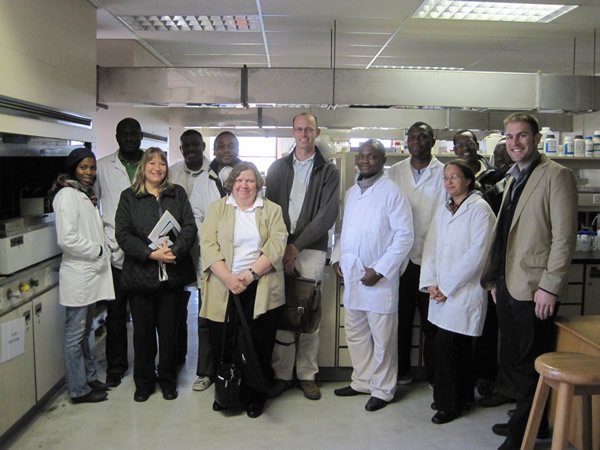 Typically when scholars think about technology and Africa it is in the context of figuring out how to transfer machines and techniques developed in the Western world to African villages to help deal with local food, health, or energy problems. Some of these are noble efforts, but often they neglect to recognize the profound innovations that were created by Africans for Africans in Africa. The African Innovation Project has been created with the goal of rectifying this imbalance in the research. It seeks to tell the story of African innovators to demonstrate the impressive capabilities of African scientists, engineers, and tinkerers.

Africa has a long and proud history of technological development. In many cases the technical solutions Africans found to their problems reflected African values and meshed well with local contexts. Sometimes these innovations are overlooked by Western scholars because they don’t involve large machines. But Africans have made large strides in “big technologies” as well.

A study of African innovation not only helps us to appreciate the role of technology in the world’s second most populous continent. It can also help us to understand how people of any culture take local context, needs, resources, and values into account in the development of new solutions to problems that plague people around the globe. 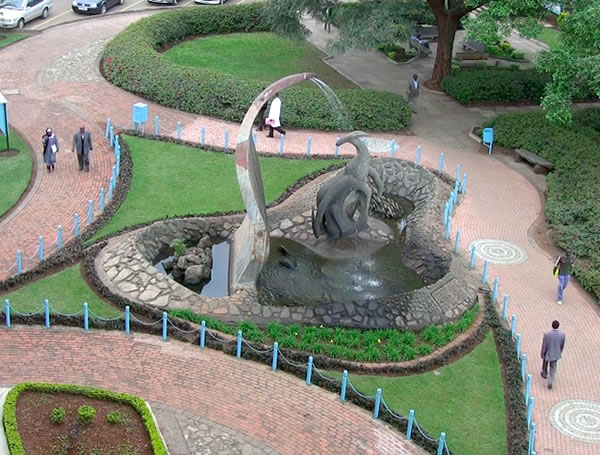 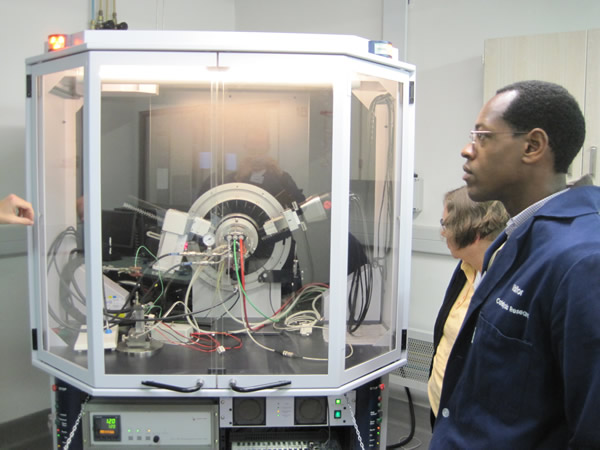 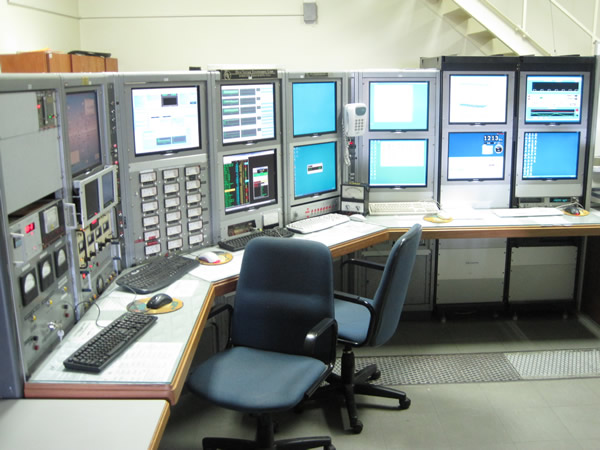 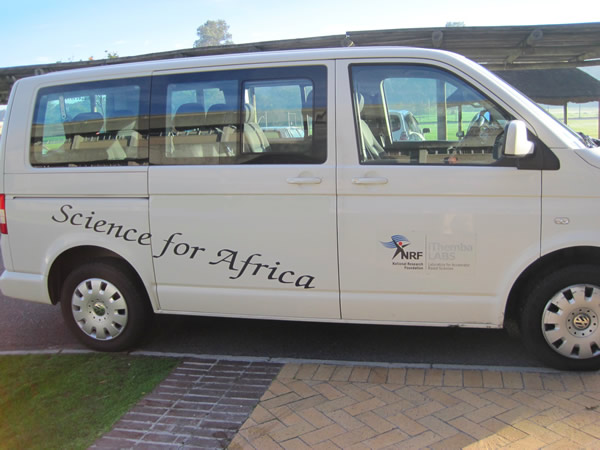 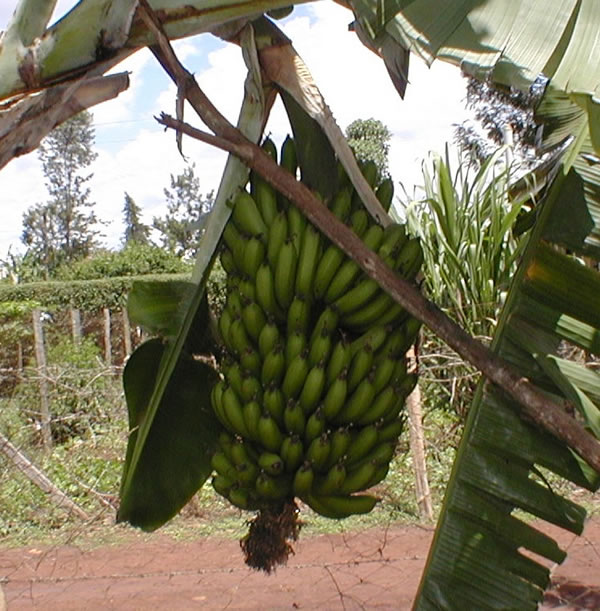 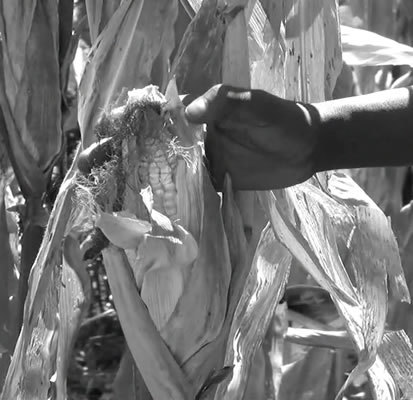 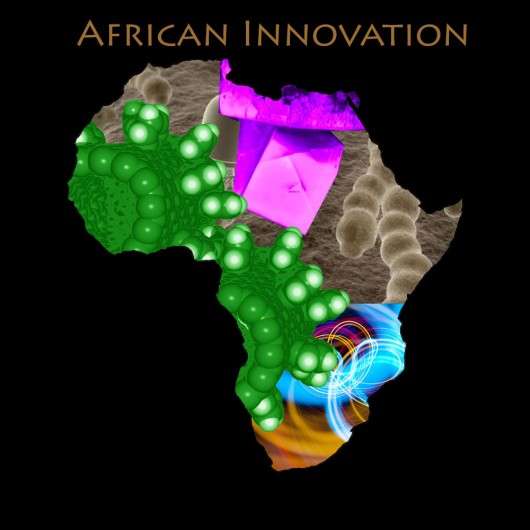