The Emergence of the Fifth Wave in American Higher Education

America’s future depends on embracing the idea that excellence and access in higher education are not incompatible, but synergistic. 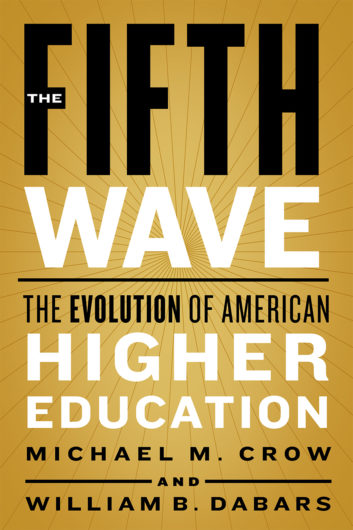 The increasing selectivity of the top private research universities and liberal arts colleges in the United States no longer surprises anyone. Harvard, Stanford, and the rest compete on the basis of this selectivity, proudly announcing to the world that they accept a mere 4% or 5% of applicants each year. Their top positions in the US News & World Report rankings are in part a reward for this selectivity. And despite growing enrollment demand, the leading public research universities are becoming more and more selective as well. Although some selective schools go to great lengths to recruit socioeconomically disadvantaged students, the fact remains that the scale of such efforts is negligible and admission to these elite institutions is most strongly predicted by students’ socioeconomic status—as captured by zip code—than by any assessment of their future potential.

What does it say about today’s society that it celebrates the increasingly restricted access to the essential public good of excellence in higher education? We believe that society is not made stronger by a system of higher education whose de facto concern is to connect the students most likely to succeed to schools that boast the most resources while relegating other capable and creative students to second-order educations. A system that rewards only a few fails to animate hope in meaningful societal progress. Alternatively, we view higher education as an abundant system. Like languages or open information systems, higher education becomes more valuable for individuals and society when it is widely adopted. An abundant systems perspective calls for high-quality undergraduate education to be available to anyone qualified to access it. The impact of implementing such a goal at a national scale would be transformational and empowering across society.

Arizona State University has undertaken a comprehensive reconceptualization of the role of the American university—one premised on broad accessibility while maintaining academic excellence. To learn more about how ASU is transforming higher education, read the rest of this essay from Michael M. Crow and William B. Dabars at Issues in Science and Technology. 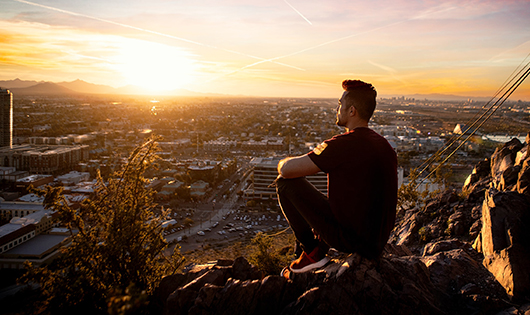