In an increasingly unequal society, America’s science policies are a regressive force. They need to be refocused on creating benefits for all people.

Having dispensed with the question of why, all that remained was for policy-makers to decide, how much? Even at the dawn of modern science policy, costs and funding needs were at the center of deliberations. Though rarely discussed anymore, Endless Frontier did give specific attention to the question of how much. The proposed amounts seem, by today’s standards, modest: “It is estimated that an adequate program for Federal support of basic research in the colleges, universities, and research institutes and for financing important applied research in the public interest, will cost about 10 million dollars at the outset and may rise to about 50 million dollars annually when fully underway at the end of perhaps 5 years.”

In today’s dollars, $50 million translates to about $535 million, or less than 2% of what the federal government actually spent for basic research in 2018. One way to look at the legacy of Endless Frontier is that by answering the why question so convincingly, it logically followed that the how much question could always be answered simply by “more.”

In practice, however, the why question continues to seem so self-evident because it fails to consider a third question, who? As in, who benefits from this massive federal investment in research, and who does not? The question of who was also seemingly answered by Endless Frontier, which not only offered full employment as a major goal for expanded research but also embraced “the sound democratic principle that there should be no favored classes or special privilege.”

But I argue that this principle has now been soundly falsified. In an economic environment characterized by growth but also by extreme inequality, science and technology not only reinforce inequality but also, in some instances, help widen the gap. Science and technology can be a regressive factor in the economy. Thus, it is time to rethink the economic equation justifying government support for science not just in terms of why and how much, but also in terms of who.

What logic supports my claim that under conditions of conspicuous inequality, science and technology research is often a regressive force? Simple: except in the case of the most basic of basic research (such as exploration of other galaxies), effects are never randomly distributed. Both the direct and indirect effects of science and technology tend to differentially affect citizens according to their socioeconomic power and purchasing power.

First, when research accomplishes its goals of creating totally new technologies and sectors of the economy, the costs of such “creative destruction” are disproportionately borne by those who are already less able to thrive in a highly competitive and unequal society. Second, when research and technology lead to the proliferation of new firms or, especially, to rises in the value of large, established firms, the stock market rewards value, and the people holding stocks benefit. Those who do not own stocks (about 45% of Americans) benefit either indirectly or not at all. Third, research leads to new services and products, many of which themselves become important contributors to economic and social well-being. When innovative goods come to market they may be priced beyond the ability of lower-income families to enjoy the goods or the benefits that come with them. By skewing economic benefit and also consumption opportunity toward more affluent citizens, the effects of research and technology, in an economy characterized by extensive inequality, will be regressive.

But it doesn’t have to be this way. Here I outline an alternative rationale for publicly funded science, what I call “public value science,” and offer some steps the nation might take to redo its social contract for public support of science.

Read the rest of Barry Bozeman’s landmark essay on public value science, only at Issues in Science and Technology. 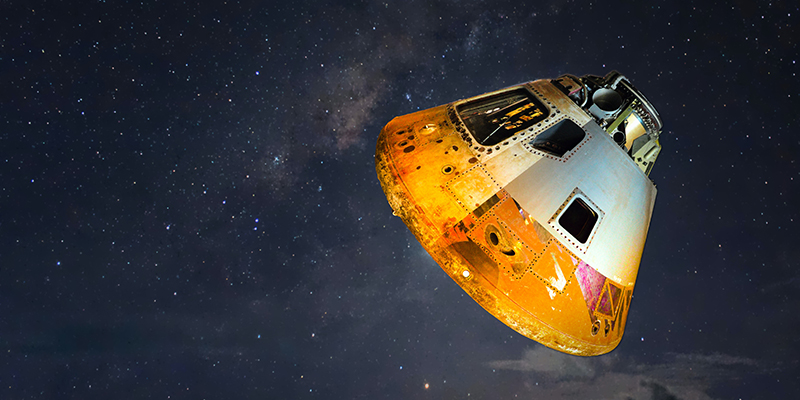