Geoengineering, driverless cars, and much more!

We haven’t offered an update in such a long time that you may have forgotten about the Consortium for Science, Policy & Outcomes. You may be wondering what happened to one of the world’s top think tanks for science and technology policy? And this likely raises other questions: What’s going on with the new Science, Technology Assessment, and Analytics team at the Government Accountability Office? Is 5G actually a big deal or just marketing hype from telecom companies? What should I be reading this fall? And you may ask yourself, well—how did I get here?

Rest assured, we’re still here and we have answers to all those questions (except that last one). We’ve been extremely busy over the past several months, so we wanted to update you on a few of the things we’ve been up to.

But before we get to that, we have some fantastic events coming up:

On Wednesday, November 20, we’re hosting the launch of the Fall 2019 Issues in Science and Technology. Kenneth Prewitt, Columbia University professor and former director of the US Census Bureau, will be joined by social science leaders to discuss how social science can help solve real-world challenges. You should register soon if you’re interested—we’re rapidly running out of space. (As a sidebar, the Fall Issues features a smart essay by Zach Graves and CSPO’s Bob Cook-Deegan on how to make Congress less dumb about technological innovation.)

At our CSPO Conversations event on Friday, November 22, Jesse Reynolds will talk about his new book, The Governing of Solar Geoengineering, and show how this controversial—and, as of yet, still hypothetical—technology for managing the effects of climate change could be effectively governed. This is another event where seating is limited, so don’t delay registering.

And for our next New Tools seminar on December 13, Jesse Senko will share an innovative new approach to coastal ecosystem conservation. By partnering with fishers and conservation groups, he’s working to develop a twenty-first century model for sustainable fisheries. You can sign up here!

Research into a type of geoengineering called solar radiation management—a climate intervention intended to change how much heat is reflected from Earth into space—was the subject of our recent citizen forum project. We’re proud to announce the publication of the project results, which we recently presented to scientists, governance experts, and research funders. Two members of the project team, Leah Kaplan and JP Nelson, also presented the results at a science diplomacy conference hosted at the University of Arizona. And CSPO director Dan Sarewitz talked to a committee at the National Academy of Sciences about the importance of engaging the public on this issue.

CSPO hosted four public forums on driverless vehicles over the summer in Boston, Washington, Phoenix, and Buffalo, as part of an international project on autonomous mobility. We presented initial results to experts and stakeholders during a workshop in October, and are now working to refine the analysis based on feedback from the workshop. The project team also presented preliminary results at the Movin’On Conference in Montreal, ITS World Congress in Singapore, Do Good Robotics Symposium hosted by the University of Maryland, and the Phoenix Mobile & Emerging Tech Festival.

CSPO associate director Mahmud Farooque wrapped up his collaboration with colleagues at North Carolina State University working on a DARPA-funded project to develop gene drives for island conservation. The team published results from stakeholder engagement on the project in June. Mahmud was also interviewed about a new grant that he was awarded from the Public Interest Technology University Network’s inaugural “Network Challenge,” where he’ll help grow the community of public-minded technologists. 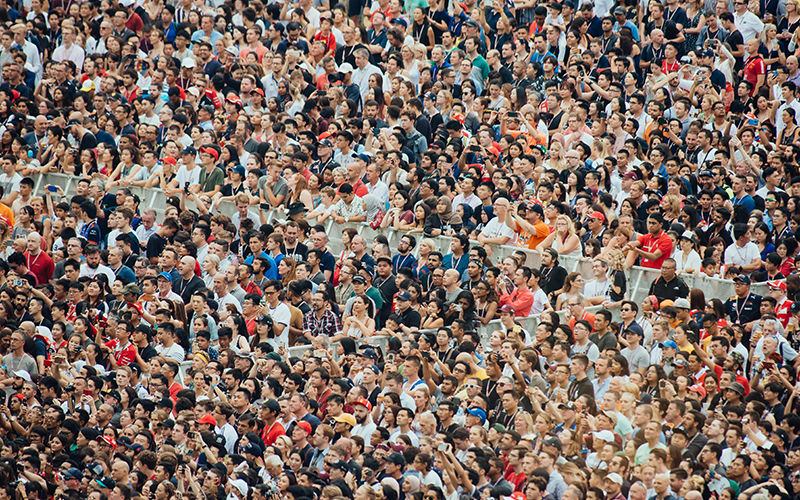