A Prehistory of Social Media

The grassroots origins of the social internet

Histories of the internet often invoke a familiar mythology: dreamed up during the Cold War, it started as a US Department of Defense-funded network to connect computers at universities around the country. True in broad outline, the story helped explain the origins of this transformative new technology when it exploded into the cultural consciousness in the 1990s in the form of electronic mail, the World Wide Web, and those ubiquitous AOL CD-ROMs.

But this history doesn’t help us to understand today’s social internet—or to imagine what might come after. “What this origin story leaves out,” writes Kevin Driscoll, “are the thousands of people running highly local networks of personal computers who created early online communities at a grassroots level.”

The hobbyists and computer enthusiasts of the 1980s prefigured today’s social media by building bulletin board systems (BBSs) that they accessed through dial-up modems. “Exploring how these communities developed and sustained themselves not only provides a fuller history of the internet,” argues Driscoll, “but offers insights into how we might build healthier online communities that are more just, equitable, and inclusive.”

Visit Issues.org to read more about the community-oriented amateurs and entrepreneurs who helped built the social internet. 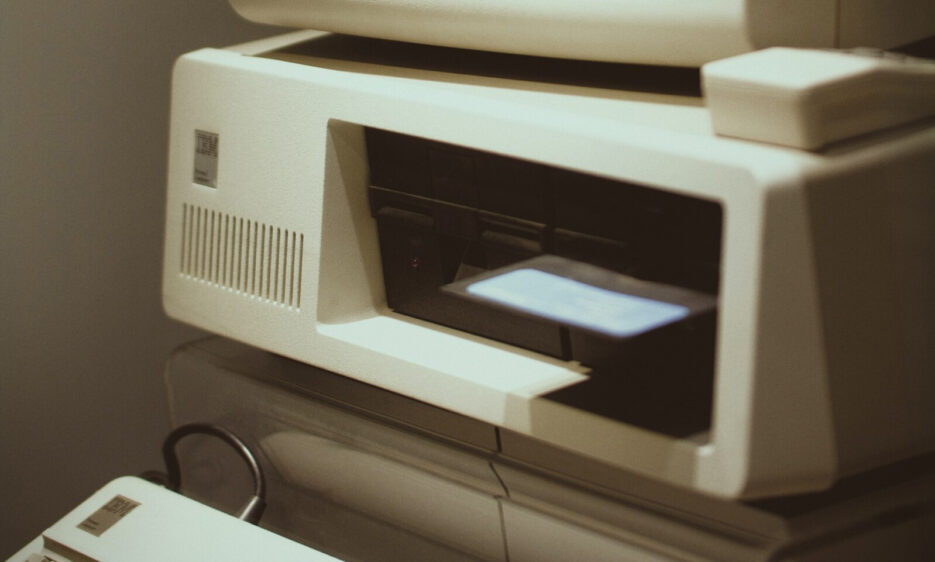