A New Social Compact for Science and Technology Policy

Making federal science and technology policy fair and equitable for all

Since it was established by Congress in 1976, the importance of the White House Office of Science and Technology Policy has only grown. Alondra Nelson, the first deputy director for science and society at OSTP, attributes the office’s increasing prominence in federal policymaking to the fact that “science and technology now sit in the center of every policy and social issue.”

In her recent conversation with Issues editor William Kearney, she explains that “every dimension of national and international policy, from health and education, to security, to social welfare, and everything in between, has something to do with science and technology. There’s no way to tackle the major challenges and opportunities we face without engaging science and technology.”

But she recognizes that the United States is experiencing a “moment in which there is diminished trust in institutions and diminished trust in science.” A significant part of Nelson’s new role will be to “build a science policy that intentionally and explicitly includes the perspectives of the American public” with the goal of making innovation more inclusive and equitable, reckoning with the nation’s past, and improving policymaking by using social science.

Visit Issues to read their in-depth discussion about making federal science and technology policy fair and equitable for all. 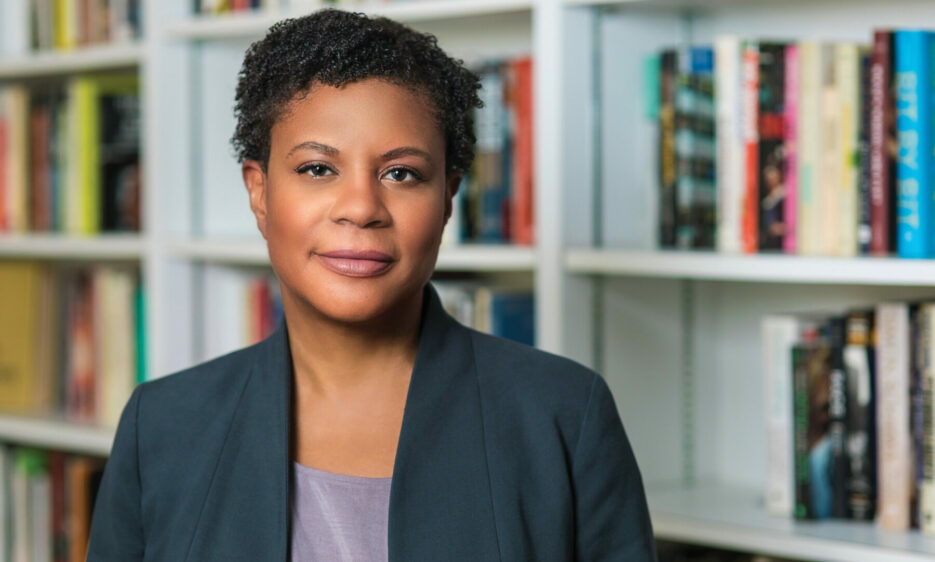