The Illusion of Average: Implications for Scientists

Improving Scientific Research in the Age of Personalization and Open Data

In a new program for the Fall 2016 New Tools series, we are hosting three seminars that explore the future of scientific research as it confronts enormous challenges and discovers promising new opportunities.

Talk 1: The Illusion of Average: Implications for Scientists

By seeking out information on “averages,” researchers, funding organizations, and the public forgo vast amounts of information and risk building policies on plausible but misleading information. Imagine if, rather than discarded, information on individual and contextual differences were more systematically incorporated into the evidence-base. In what ways might research need to change to enable this alternative approach?

In this conversation, we focus on the changing role of scientists when “on average” provides increasingly less useful information. Specifically, we present “agile science” as an organizing structure for generating and curating scientific evidence that can feasibly better embrace individual and contextual differences. Agile science draws from a variety of domains, but, at its core, builds on the logic of modularity that is central to today’s complex computing systems (e.g., operating systems, the Internet). We provide some active case studies of this approach in behavioral science, and discuss changes to the current roles and activities of researchers implied by agile science process, particularly for generating evidence to support decision-making on the “right” health intervention for specific individuals, in context, and over time.

Talk 2: The Illusion of Average: An Open Science Approach to Research 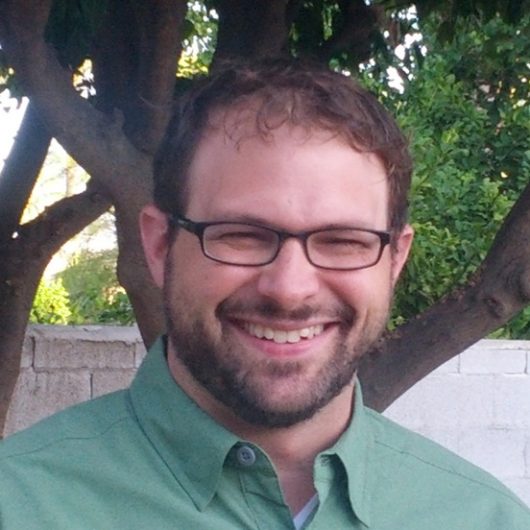 Dr. Eric Hekler, PhD, is an Assistant Professor in the School of Nutrition and Health Promotion at Arizona State University and directs the  Designing Health Lab  @ASU. His research focuses on facilitating individualized and “precise” behavior change for fostering long-term… 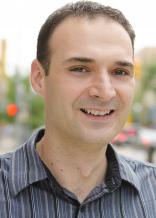 Predrag Klasnja is an Assistant Professor in the School of Information at the University of Michigan, with a joint appointment in the Department of Health Behavior and Health Education. He is a member of the Michigan Interactive & Social Computing…