Who is missing in international climate change negotiations? Who will be affected by decisions made or not made at the UNFCC meeting in Paris (COP21) in December? Who is being heard, who is left out? How do we get there from here?

What percentage of scientists believe that climate change is occurring mostly because of human activity? What percentage of the US public believe otherwise? How do we bridge the gaps between experts, citizens and policymakers? How do we engage the disengaged and uninformed public?

Against this backdrop, we discuss World Wide Views on Climate and Energy (WWViews C&E), a global citizen consultation. On June 6, 2015, about 100 citizens representing the demographic diversity of the host countries will attend daylong meetings at sites around the world. Participants will receive the same balanced and vetted information about issues on the agenda for the December 2015 UN climate summit (UNFCCC) in Paris, and discuss these issues at tables with 8 participants and a facilitator.  Their views on these issues will be published online and presented at both preparatory meetings and at the climate summit.

We also discuss Expert and Citizen Assessment of Science and Technology (ECAST), a network of universities, science centers and non-profits committed to peer to peer public deliberation and its effort to support WWViews forums and citizen education and engagement in the US. Formally introduced in April of 2010, ECAST completed its first large-scale demonstration project in 2012, the coordination of the U.S. component of the World Wide Views on Biodiversity. This global citizen consultation, organized by the Danish Board of Technology and conducted in 25 countries and four US cities (Boston, Washington, Denver and Phoenix), provided input to the 11th Council of Parties of the UN Convention on Biological Diversity (CBD). 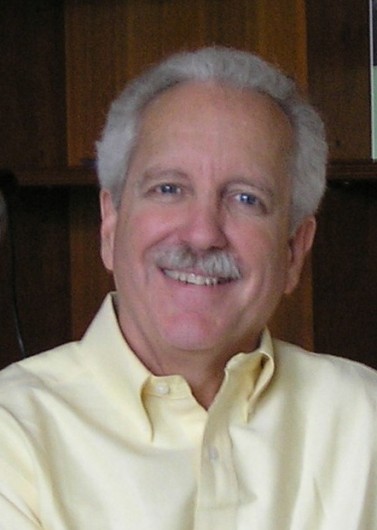 Rick Worthington is Professor of Politics and Chair of the Program in Public Policy Analysis at Pomona College in Claremont, California. He also chairs the Science, Technology and Society Program of the Claremont Colleges. Rick’s research and teaching center on… 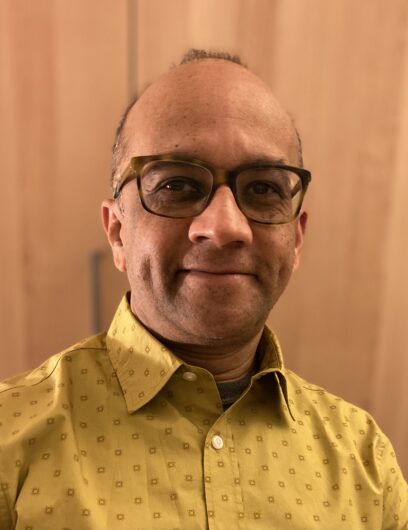 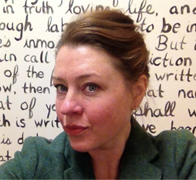 Gretchen Gano is a scholar of Science, Technology and Society with significant research and practitioner experience in technology assessment of emerging technologies. She has academic and professional experience in public policy, information science, science communication and immersive visualization design. Gano…