Lessons from the Yellow Vests, Grand Debates, and Citizen Assembly on Climate in France

In France, rising diesel prices and a proposed gasoline tax to meet the country’s commitment to the Paris Agreement unleashed country-wide protests that came to be known as the gilets jaunes or “yellow vests” movement. French president Emmanuel Macron faced calls to resign. He didn’t. Instead, his administration announced the “Grand Debates”: a three-month-long national conversation on climate change policies, public budgeting and taxes, democracy and citizenship, and public sector reform.

The debates drew sizeable crowds and quieted the skeptics. Macron himself attended some of them, engaging with his critics on live television. The tally after three months of dialogues was impressive, resulting in a total of nearly two million online contributions, ten thousand local meetings, and tens of thousands of letters and emails to officials. In another democratic experiment, the French government randomly selected 150 citizens to meet via a “Citizen Assembly on Climate.” The citizens were tasked with helping develop a series of far-reaching policies on how France can reduce carbon emissions by 40% before 2030. Their policy ideas lay the groundwork for government action on climate change.

Other nations, including Scotland and England, are following France’s lead in convening their own citizen assemblies on climate. Will the United States be next? If so, what lessons might policymakers and organizers derive from Macron’s misadventure with climate politics and subsequent change of approach? Can citizen assemblies help to overcome political gridlock in order to implement effective climate policies?

Join Yves Mathieu of Missions Publiques, co-organizer of both the Grand Debates and the Citizen Assembly on Climate, in a CSPO Conversation moderated by Daniel Sarewitz. 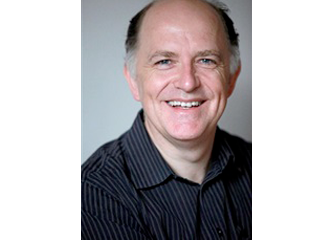 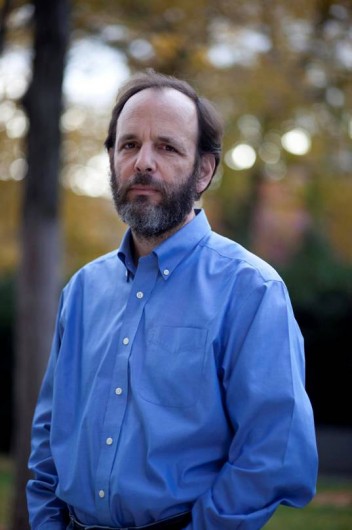 Emeritus, Co-Director, Consortium for Science, Policy & Outcomes
Emeritus, Professor of Science and Society, School for the Future of Innovation in Society