What’s the real risk from consumer drones this holiday season? 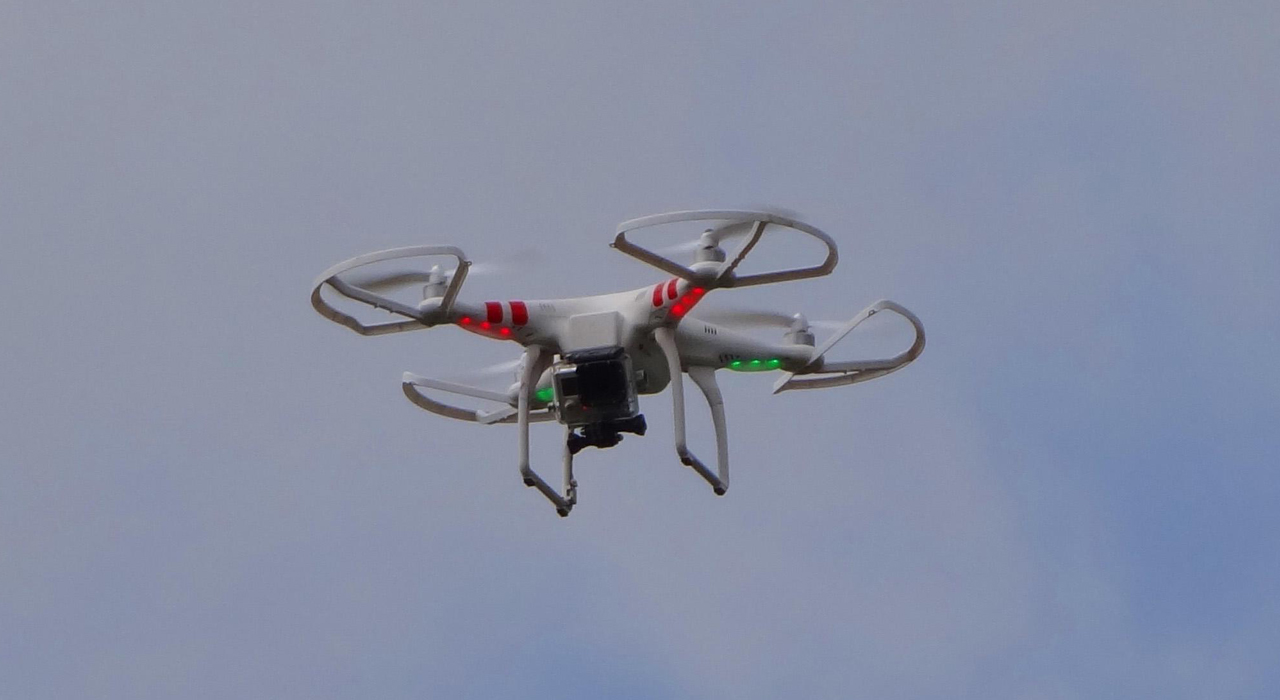 This holiday season, the Federal Aviation Administration (FAA) is estimating that over one million small “Unmanned Aerial Systems” (sUAS’s) – drones, to the rest of us – will be sold to consumers. But as hordes of novice pilots take to the air, just how safe are these small bundles of metal, plastic, video cameras and whirling blades?

A few weeks ago, a British toddler lost an eye as an out-of-control drone sliced into his face. It may have been a freak occurrence, but it hammered home the message that sUASs – at least in some hands – can be accidents waiting to happen.

This hasn’t escaped the attention of the FAA. Earlier this year, the agency convened a task force in the US on overseeing UAS safe use with a legally enforceable registration system.

Let’s get this thing in the air! Cola Richmond, CC BY-ND
Tracking who’s doing what with drones makes sense for commercial users. But there are fears it could put the brakes on a booming consumer drone market. So the task force set out to determine where a line could be drawn between safe (and therefore not regulated) drones and those that required more oversight.

In an impressive display of numerical dexterity, the task force – which included manufacturers and retailers like Parrot, Best Buy and Walmart – calculated the likelihood of a small consumer drone inadvertently killing someone.

Through their mathematical machinations, they concluded that a drone weighing 250 grams (just under nine ounces) is likely to kill fewer than one person per 20 million flight-hours.

Putting aside the many assumptions made to reach this figure, the risk sounds pretty low. That is, until you consider that a million new drone operators this holiday period each wouldn’t need to rack up that many flight hours before the chances of someone being killed got serious.

The FAA has just announced new drone registration guidelines based on the task force recommendations – and yes, if you own a drone weight less that 250 grams, you don’t need to register it. (If it’s between 0.55 pounds and 55 pounds, though, you’ll have to register online before taking to the air.)

The registration weight cutoff is based on the calculated chances of a fatal drone encounter. At least as worrying, though, are the nonfatal threats – the chances of physical injury from out-of-control or badly operated drones, or the much talked about Peeping Tom users who treat their sUAS as a second pair of prying eyes.

And then you have the dangers of drones getting where they were never meant to be – into the flight paths of aircraft, for instance. In under two years, 246 manned aircraft close encounters with quadropters were recorded by the Bard College Center for the Study of the Drone. And that’s before the surge in drone ownership we’re expecting to see over the next few weeks.
Drone operators likely aren’t too adept for their first flights.
Retailers and professional organizations – and to give them their fair dues, the FAA – have been quick to try to fill safety gaps around lightweight consumer drones. Best Buy, for example, has recently teamed up with the Academy of Model Aeronautics to provide new drone customers with a guide to responsible flying. And the FAA has a preflight checklist to encourage safe use.

These voluntary initiatives will certainly help reduce the chances of emergency care visits this holiday. But they work on the assumption that consumers actually want to be responsible in the first place.

As drone popularity increases, we’re going to have to get more creative if the risks to people and property are to remain acceptable. Despite the new registration requirements for larger drones, regulations are going to remain several steps behind the technology for some time, and “guides to responsible flying,“ while laudable, won’t do much to curb an excess of irresponsibility – or simple lack of awareness – in some pilots.

Instead, manufacturers, retailers, regulators and other organizations need to get better at finding innovative ways to create a culture of safe use. It isn’t enough to tell consumers to be responsible this holiday; safe flying needs to become the norm.

Of course, it’s possible to argue that the odd eye, or the occasional death, is a worthy price to pay for what the Academy of Model Aeronautics calls “The most fun you can have (without a license)” – so why be a party pooper with all this talk of risk and responsibility?

What did you see up there? ArnoldReinhold, CC BY-SA
Unfortunately, the more drones are involved in accidents, the harder it will become for manufacturers to keep the market for their products buoyant. And the more likely it will be that regulators end up acting to limit the technology’s use.

This doesn’t bode well for the future of amateur drone operators. But there’s a more worrying potential consequence, and that’s to future socially beneficial uses of drones.

Commercial drones are getting increasingly close to providing services such as helping care for the elderly, or getting medical services and supplies to remote locations, or improving crop yields. Even Amazon’s much-touted drone delivery service is likely to be advantageous to some.

Yet if public perceptions and regulations end up being swayed by amateur users, applications like these are likely to hit a roadblock in their development.

And this is perhaps the most important safety issue this holiday season – not the small chance of injury, but the bigger risk of losing the best the technology can offer in the future. All because we were having the most fun we could without a license, without thinking about the consequences.

This article was originally published on The Conversation.