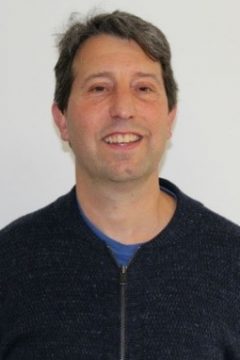 Ken Shadlen is Professor of Development Studies in the Department of International Development of the London School of Economics and Political Science. He is currently Head of Department (September 2017-2020). Ken works on the comparative and international political economy of development, with a focus on understanding variation in national policy responses to changing global rules.

In recent years Ken’s research has focused largely on the global and cross-national politics of intellectual property (IP). He is interested in the implications that the new global IP regime presents for late development, and the various ways that international norms for IP affect national practices.

Ken also works on the political economy of health and pharmaceutical policies, the dynamics of “North-South” trade agreements, and changing patterns of government-business relations and democratization.

He is one of the Managing Editors of the Journal of Development Studies.