Special Advisor to the President 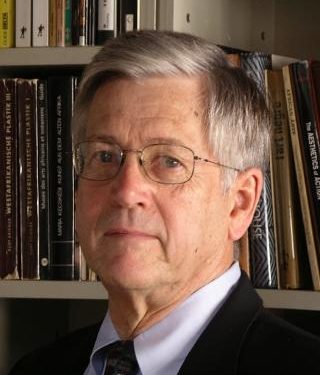 Prewitt’s professional career also includes: Director of the United States Census Bureau, Director of the National Opinion Research Center, President of the Social Science Research Council, and Senior Vice President of the Rockefeller Foundation. He is a fellow of the American Academy of Arts and Sciences, the American Academy of Political and Social Science, the American Association for the Advancement of Science, the Center for the Advanced Study in the Behavioral Sciences, the Russell-Sage Foundation, and member of other professional associations, including the Council on Foreign Relations. Among his awards are a Guggenheim Fellowship, honorary degrees from Carnegie Mellon and Southern Methodist University, a Distinguished Service Award from the New School for Social Research, the Officer’s Cross of the Order of Merit from the Federal Republic of Germany, the Charles E. Merriam Lifetime Career Award, American Political Science Association and a Lifetime National Associate of the NRC/NAS.

He has authored or coauthored another half-dozen books and more than 100 articles and book chapters. He is currently completing Counting the Races of America: Do We Still Need To? Do We Still Want To?