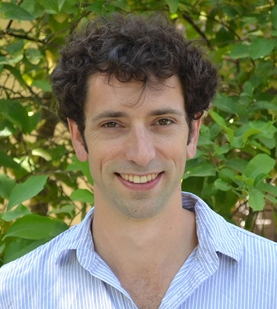 Dr. Hurlbut is trained as an historian of the modern biomedical and life sciences. His research lies at the intersection of bioethics, political theory and science and technology studies.  He studies the historical development of approaches to governance of emerging technologies in the United States, focusing in particular on discourse, politics, and institutions of deliberation for contending with morally and technically complex problems. In particular, he has examined the history of the scientific, political and ethical debates around human embryo research in the United States. He examines the various settings in which ethical concerns over human embryo research were deliberated, from public ethics bodies to state level referenda, tracing how notions of democracy, religious and moral pluralism, and public reason were constructed in each setting.  One purpose of his research is to bring historical and qualitative social science approaches to bear on normative problems in bioethics and political theory. Dr. Hurlbut received an A.B. in Classics from Stanford University, and a Ph.D. in the History of Science from Harvard University. He was a postdoctoral fellow in the Program on Science, Technology and Society in the John F. Kennedy School of Government at Harvard University.