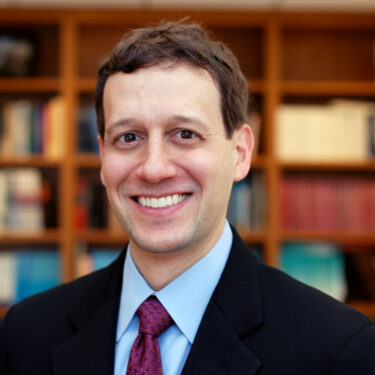 Evan S. Michelson, Ph.D. is a Program Director at the Alfred P. Sloan Foundation. Dr. Michelson is responsible for overseeing the Foundation’s Energy and Environment program, which seeks to inform the societal transition toward low-carbon energy systems in the United States by investigating economic, environmental, technological, and distributional issues. The Energy and Environment program is unique for its focus on supporting influential, interdisciplinary research, training, networking, and dissemination efforts. He also manages the Foundation’s grantmaking to the Sloan Digital Sky Survey, a transformational international astrophysics research collaboration focused on exploring the evolution and structure of the universe, the formation of stars and galaxies, the history of the Milky Way, and the science behind black holes and dark matter. Dr. Michelson is the author of Philanthropy and the Future of Science and Technology (2020), the first-of-its-kind book that provides a detailed assessment of the current state of science philanthropy and explores opportunities to further enhance the societal responsibility of these institutions going forward. He also authored Assessing the Societal Implications of Emerging Technologies (2016). Dr. Michelson received his Ph.D. from the Robert F. Wagner Graduate School of Public Service at New York University.