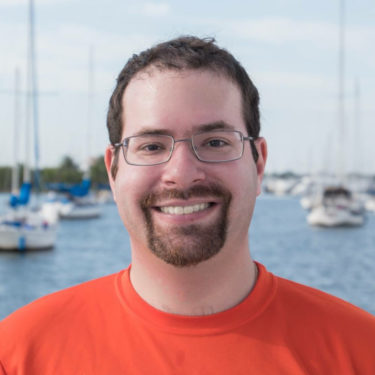 Dr. David Shiffman is an interdisciplinary marine conservation biologist interested in the sustainable management of marine and coastal resources, and how the science related to these topics is communicated to stakeholders. He is an award-winning expert in public science engagement whose writings have appeared in the Washington Post, GIzmodo, Scientific American, and a monthly column in SCUBA Diving Magazine. He’s also one of the most widely-followed scientists on social media, and invites you to follow him on twitter Instagram and Facebook @WhySharksMatter