Counselor for Ecology, Sustainable Development, Transportation and Energy at the French Embassy in Washington 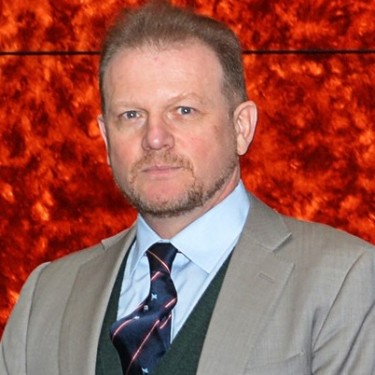 Bruno Fulda is Counselor for Ecology, Sustainable Development, Transportation and Energy at the French Embassy in Washington.

A French civil servant with financial, legal and technical background, Bruno has had responsibilities in the fields of public affairs as well as the private sector.

An advisor to several French Ministers, he has been an auditor at the French Government Accountability Office and in various UN and European organizations.

As Deputy assistant secretary for International Affairs of the French Ministry of Ecology, and then head of the team that launched a new international regional organization in the Mediterranean, he developed Ecology oriented projects during six years.

In March 2015, in preparation for COP 21, Bruno produced and hosted the Forum of Communities for Urban Sustainability, or FOCUS 2015, at the French Embassy. The two-day forum brought together 60 US and French mayors and 300 key decision makers to exchange ideas and information for making cities more sustainable.

On June 18, 2015, Mr Fulda co-published in Paris a book with 20 French top economists including Nobel Prize winner Jean Tirole and ex-Prime minister Michel Rocard, about climate and capitalism. His contribution focuses on the new US paradigm on Climate.

Mr. Fulda has been mainly posted in France, China, Italy, Spain and the USA.