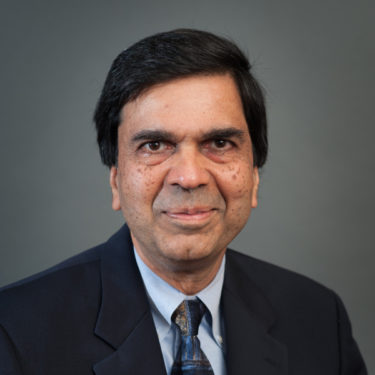 Rajeev Bansal received his PhD in Applied Physics from Harvard University in 1981. Since then he has taught and conducted research in the area of applied electromagnetics at the University of Connecticut where he is currently a professor (1992- ) in the School of Engineering. He served as the Head (2009-18) of the department of Electrical & Computer Engineering (ECE) and as the Interim Director/Head (2012-14) of the Biomedical Engineering Department.

Bansal, From ER to E.T.: How Electromagnetic Technologies are Changing Our Lives, IEEE Press/Wiley, 2017.