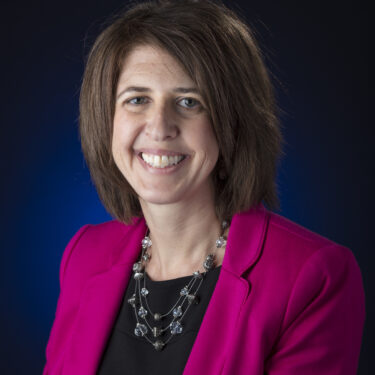 Amy Kaminski is a catalyst, communicator, and champion for public engagement with science and technology. Dr. Kaminski serves as program executive for prizes, challenges, and crowdsourcing at NASA Headquarters, where she develops strategies to expand NASA’s use of open innovation methods to support its projects. Previously, as senior policy advisor in NASA’s Office of the Chief Scientist, she promoted citizen science in NASA research programs. Before joining NASA, Dr. Kaminski served as a NASA program examiner at the White House Office of Management and Budget and held positions in the Federal Aviation Administration’s commercial space transportation office and at the National Space Society. She is former editor of the American Astronautical Society’s Space Times magazine. Dr. Kaminski holds a B.A. in Earth and Planetary Sciences from Cornell University, M.A. in Science, Technology, and Public Policy from The George Washington University, and M.S. and Ph.D. and in Science and Technology Studies from Virginia Tech.  She is editor of Space Science and Public Engagement: 21st Century Perspectives and Opportunities (Elsevier, 2021).  Her second book, on public engagement with the space shuttle, will be published by the University of Pittsburgh Press.