Is Our Future Nuclear?

Clark A. Miller and Jennifer Richter

Nuclear advocacy is at fever pitch in the United States. This week, CNN will air Pandora’s Promise, Robert Stone’s new film advocating a major push for new nuclear power plants. This weekend, several prominent climate scientists sent letters to newspapers around the world arguing that nuclear power is the only hope for slowing global warming. Earlier last week, The New York Times published an op-ed by David Ropeik, an instructor in Harvard University’s Extension Service, arguing that fears of nuclear radiation are overblown. There is little doubt that the US and the world need robust, thoughtful deliberation about the future of energy. Unfortunately, the likelihood of that happening is slim, if the current pitch for a nuclear rebirth is any evidence. 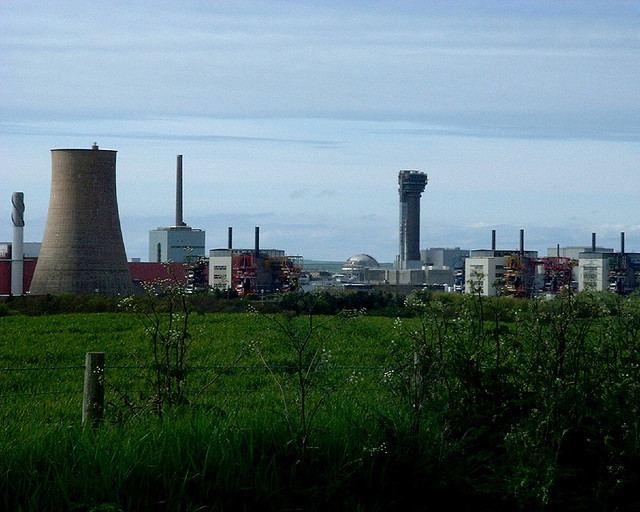 The nuclear establishment is focused right now on two claims: first, that nuclear power is safe, and, second, that renewable energy cannot scale up rapidly enough to prevent global warming. Both claims are problematic.

Let’s start with the claim that nuclear power is safe. This is, in fact, the wrong question. No technology is ever safe. Even familiar, mundane technologies are dangerous. Cars kill tens of thousands in the United States, alone, every year. Knives kill thousands. Children must be told not to stick their fingers in electrical outlets, nor to run out into busy streets. In Phoenix, every year, toddlers drown in swimming pools due to lack of proper fencing and supervision. Coal-fired power plants and automobiles both contribute to thousands of deaths each year due to asthma associated with air pollution. So, no, no technology is ever safe. The more significant question—if governments and the nuclear industry are willing to own up to it—is whether these organizations can be trusted to operate nuclear power plants and handle nuclear waste responsibly. So far, the evidence on this is ambiguous at best: three nuclear meltdowns in three decades.

Nonetheless, it has become dogma among nuclear advocates to assert “no one has died” as a result of the Fukushima accident, as if their ability to avoid killing people is the only thing we care about with regard to our power plants. Ropeik reiterates this claim, going further to suggest that the principal danger of nuclear radiation is not the radiation itself but the psychological impact of our fear of it. High doses of radiation will kill you, of course. It seems rational, therefore, to fear explosions at nuclear power plants, particularly if you live nearby.

The problem is compounded by Ropeik’s reasoning from hindsight. Years after the event, he presents disputable evidence suggesting that the public has turned out to be safer than it felt in the first few minutes and days. Publics confronting real-life nuclear accidents in their backyards do not have such a luxury. At the outset of a nuclear accident, no one knows how much radiation will be released or who will be exposed to it. Uncertainty is built into the event from the first moment. Monitoring data may well not be available immediately—or may not be released if it is. Even if released, early monitoring is often sparse and spatially generalized, routinely failing to capture the detailed geography of potential high-level exposures. The public itself does not generally have the tools to detect radiation and determine safety for themselves. They must thus rely on official data and pronouncements. Yet, the public may have little reason to trust either industry spokesmen or government regulators to tell the truth. Both groups have an interest in minimizing accidents, at least on day one. Notably, in all three cases of major nuclear accidents so far—Three Mile Island, Chernobyl, and Fukushima—both industry and government officials have either lied about or systematically underestimated the accident’s severity in the first few hours and days. 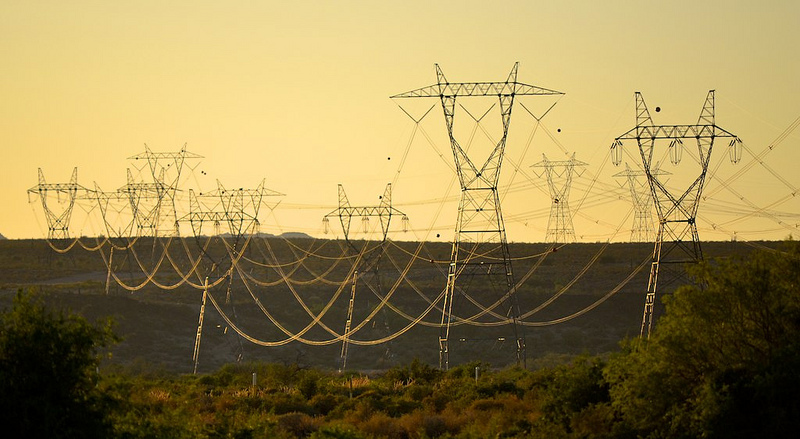 Publics are also rightly concerned during a nuclear accident about the fluidity of events. Accidents are dynamic, not static affairs, in which even facility operators are unsure of precisely what is happening from moment-to-moment. It took plant operators several days to bring the Three Mile Island reactor under control. During this time, uncertainty about how the event might turn out was pervasive, not least among those managing the plant and at the Nuclear Regulatory Commission (NRC). For some time, for example, engineers working for the plant and NRC nuclear scientists were concerned that an explosive hydrogen bubble might be building up within the reactor containment vessel. Such an explosion would have ripped through the reactor vessel and spread radioactivity into the neighboring towns and countryside. At Fukushima, anyone following events knows that, as of today, over two years after the accident, plant operators still do not have full control over the situation or the radioactive materials stored at the site. Since exposure levels from an accident depend on effective management of radioactive materials and the facilities that contain them, events always contain the possibility that higher exposures may occur in the future, until the accident is over.

Finally, the victims of nuclear accidents are at least partially right to be concerned about a lack of adequate acknowledgement and treatment of resulting problems. This is a common feature of many industrial accidents, not just those in the nuclear industry. Reports from the World Health Organization highlight just how badly the Soviet Union and Russia have treated the victims of Chernobyl, for example. Japanese victims of mercury poisoning in Minimata struggled for decades against both industry and the government to receive adequate health treatment and compensation. The failure to adequately protect victims at Bhopal remains a key reason why India has so far refused to accede to demands to pass legislation that would exempt the manufacturers of nuclear power plants from liability in the case of an accident.

Nuclear advocates’ second proposition, that renewable energy cannot scale up rapidly enough to meet global energy demands, is similarly distorted. Has anyone seriously tried? In 1961, President Kennedy advocated for sending a man to the moon. By 1969, we had accomplished the task. It would seem we are victims, today, of a lack of imagination and effort. McKinsey & Co. observes that solar power is already at grid parity for several major applications around the world, even without subsidies. Nuclear advocates scoff at those same subsidies, yet the nuclear industry has received massive government support since the 1950s and would require significantly more government support to scale up at the rate proposed by its advocates. Of this support, perhaps the most generous is the Price-Anderson Act, which caps corporate liability for nuclear accidents. If forced to hold insurance for the full liability of a nuclear accident, the nuclear industry would be uneconomical anywhere in the world today. By providing for the public to step in and bail out the nuclear industry, Price-Anderson provides a deep (if invisible to current accounting rules) subsidy to the nuclear industry.

But the real issue is the rate of growth of renewables. Recent studies by McKinsey & Co. and the International Energy Agency both indicate that, at current rates of investment, solar power will pass 1 TW by 2030. Even under its optimistic scenario, the International Atomic Energy Agency suggests that nuclear energy will reach only 70% of this level, doubling the world’s current generating capacity from nuclear reactors. Indeed, the notion that nuclear can rapidly scale up is a polite fiction. Why so slow? The nuclear industry concedes that a nuclear renaissance must happen with new, safer reactor designs and with clear plans for how to handle nuclear waste. Yet, even their fastest estimates suggest that the first test models of new reactor designs could come online no faster than a decade from today. Testing and evaluation of reactor operation would then reasonably take another decade, before widespread adoption of the design could be accelerated. And, even then, site evaluation, planning, permitting, and construction would likely require a further decade before significant numbers of new reactors could come online, even if public resistance can be overcome. In those same thirty years, the IEA anticipates 2 TW of solar energy and another 2 TW of wind energy will come online. Renewable is scaling up fast.

Is the Earth’s future nuclear? There seems little doubt that the world’s nuclear capacity will grow over the next half century. But the real question isn’t nuclear or renewables. It’s what kind of world humanity wants to inhabit and whether we’re willing to make the effort to build a carbon-free future. That task will require a Herculean effort, perhaps even a new Apollo Project, to secure our children’s and grandchildren’s prosperity. We can put our money and effort into designing and building a new generation of nuclear power plants. Or we can put it into accelerating the rollout of renewables even faster. As the cartoon on my colleague’s door puts it: “When there’s a major solar energy spill, its just called a sunny day.” The choice is ours.