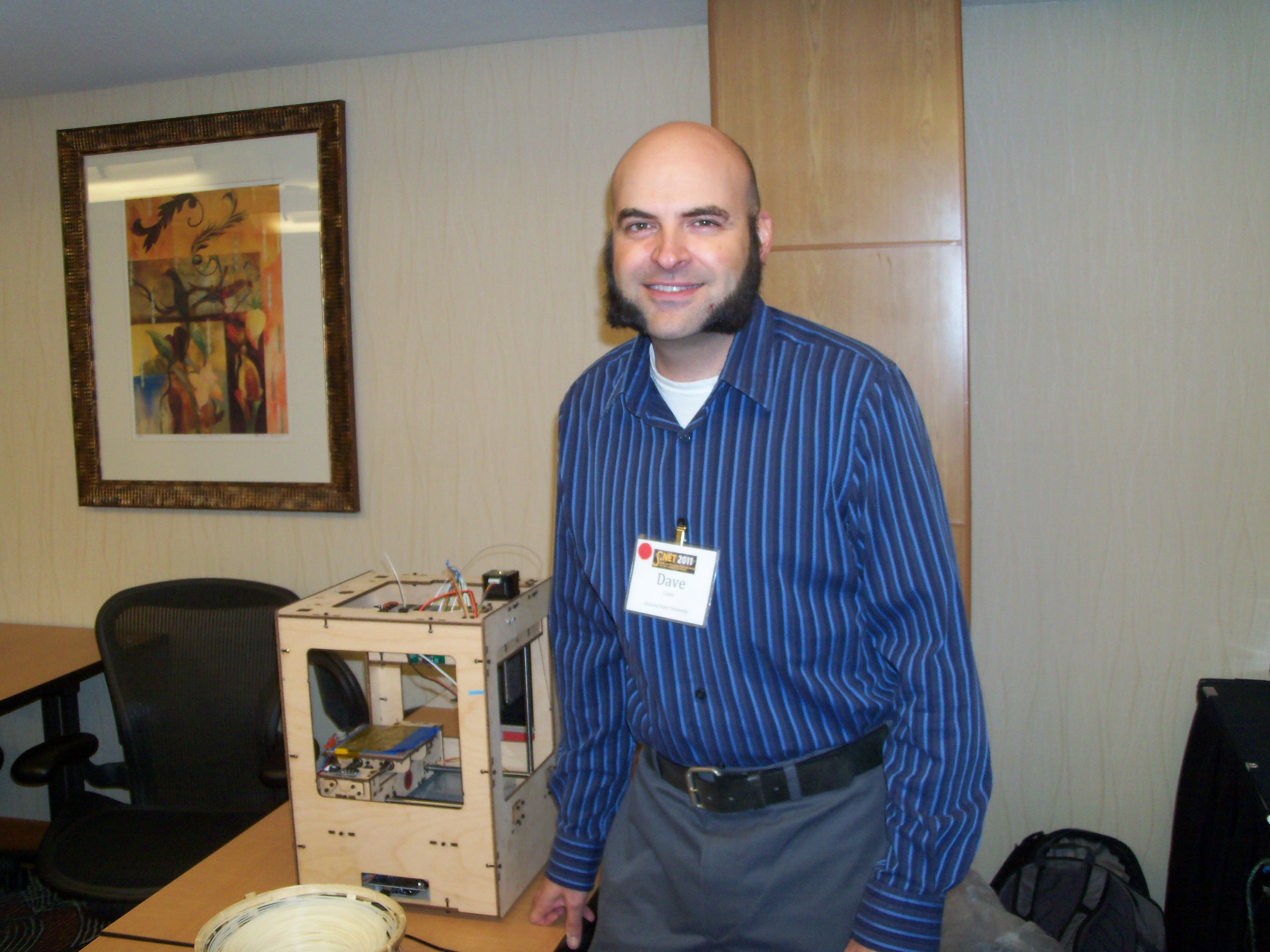 All of us at the Consortium for Science, Policy and Outcomes at Arizona State University mourn the passing of our colleague, assistant research professor David Conz.

Dave’s kinetic curiosity and unshackled imagination focused on how things get made and who makes them.  He worked to understand the similarities and differences between professionally-trained, institutional scientists and engineers who built experimental reactors designed to fuse hydrogen or extract fats from huge glass tubes filled with algae, and their self-taught, hacker and maker counterparts who labor in “gyms for geeks” to build their do-it-yourself dreams.

And he practiced what he studied:  Dave started home-brewing biodiesel fuel – “it smells like French fries!” – from waste vegetable oil in 2002.  More recently he began to brew beer, wine and cider, which he translated into a course at ASU on the cultural history and chemistry of beer – earning him nicknames like “Dr. Beer” or “Professor Moonshine.”

He also played the drums, welded, and extruded widgets with his kit-built makerbot.  Dave had two pet chickens, Pepper and Fanny, who regularly provided him with breakfast.

Dave held a Ph.D. in Sociology from ASU, with a focus on Science and Technology Studies, an MA in Interdisciplinary Humanities with a focus on Technology & Culture, a BS in Aerospace Studies with minors in Psychology and Humanities, a Certificate in Motorcycle Repair, and a Commercial Instrument Pilot’s License.  Along with teaching a variety of classes at ASU, he had been a researcher with the ASU Center for Nanotechnology in Society since its inception in 2005.  His writings have appeared in Slate, Research Policy, Oxford Encyclopedia of Science, Technology, and Society, and Science on the Internet.  His latest creation that we are aware of was also typical of his whimsy and skill: a combination beer-can-cozy-and-breathelizer, partly hand-crafted from leather, partly manufactured on a 3-D printer.  He also left unfinished research on the maker movement in the US and around the world.


Books We’re Reading this Fall
Worried About Science Funding? Brush Up on Policy and Politics
Teaching Bioethics With Pool Noodles