What is “environmental justice” and how can ordinary people hold engineers, and the socio-technological systems that underpin our daily lives, accountable? Gwen Ottinger sets about answering important questions about the pursuit of “responsible innovation,” and the barriers to achieving it, in an important new book, “Refining Expertise: How Responsible Engineers Subvert Environmental Justice Challenges”  (New York University Press, 2013). Ottinger is an assistant professor at the University of Washington-Bothell.

To introduce the book, and Ottinger’s welcome ethnographic-analytic approach to her subject, we asked her some questions: 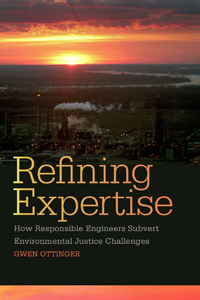 Why did you choose New Sarpy, La., for your research?

I started out fascinated with “buckets”—homemade, easy-to-use air samplers that help ordinary people find out the concentrations of toxic chemicals like benzene in the air that they’re breathing.  The buckets seemed to be a tool for expanding democratic participation in science, something I’d been interested in for a long time, and I was curious to know what effect they were having on the ground, in terms of helping people be heard when they wanted to question experts who said, “of course you have nothing to worry about from the refinery next door.”

I was attracted to New Sarpy because residents there were using buckets very actively in a campaign against the neighboring refinery.  Louisiana is also one of very few states that has regulatory standards for ambient air levels of the chemicals that bucket sampling measures (they aren’t regulated individually by the U.S. government), and I thought that might give buckets more clout.  Besides that, I received such a warm welcome from members of Concerned Citizens of New Sarpy, and from their ally in the campaign, Anne Rolfes, Founding Director of the Louisiana Bucket Brigade, that it felt like the right fit.

But I’d have to say that I didn’t really choose New Sarpy until I’d been there studying it for nearly 6 months.  I moved to Louisiana in July 2002 and spent the rest of the year following residents’ campaign against the Orion refinery, attending community meetings, getting to know people, pitching in by making photocopies and distributing flyers.  A week before Christmas, the campaign ended—no more meetings, no more buckets, no more challenges to experts.  Most scholars studying environmental justice issues would have moved on at that point, to somewhere that still had an active campaign.  But it occurred to me that there are something like 150 oil refineries in the U.S. and many, many more petrochemical plants.  And, at any one time, maybe a couple dozen community campaigns.  I decided what really needed explaining was not, “how do people oppose a refinery?” but “how do people live with a refinery?”  That’s when my story really became all about New Sarpy.

My first surprise was how high the costs of community activism were.  It’s easy to see that people who engage in grassroots campaigns, especially against large, powerful companies, expend a great deal of time and emotional energy in the process.  Yet the costs are even greater than that.  When the success of your campaign rests on making the case that the place where you live is so polluted that someone needs to come in and either clean things up or get you out, you end up making two very painful assertions: that your home is not a very nice place to live, and that you are powerless to do anything about it on your own.  Nobody likes to think those things, let alone say them out loud.  But the cost of activism was not only saying them, but shouting them to anyone who would listen and suffering the indignity of having outside allies say them about you.

The deeper surprise was that the reasons industry experts are able to hold on to their authority end up having relatively little to do with the quality of their science.  What we do know about the effects of toxic exposures on community health is miniscule compared to what we don’t know, yet petrochemical industry scientists and engineers are able to keep insisting that their operations do no harm.  This isn’t because the people living on their fencelines believe them, necessarily.  Instead, it’s because the costs of activism are high.  Because experts are able to make individuals’ choices—their choice to work at petrochemical facilities and neighbors’ “choice” to live nearby—seem like evidence.  And because companies have successfully developed a standard for corporate social responsibility that genuinely does meet some of the needs of communities while at the same time shutting down controversy about environmental, health, and safety issues.

I think a lot of researchers might have been surprised that the upper echelon of refinery managers, all scientists and engineers, were, without exception, earnest, dedicated, and well meaning.  I trained as an engineer and have spent much of my life surrounded by them, so for me it wasn’t a surprise to find that this was a group of people who genuinely wanted to do the right thing.  But one of the most important claims of the book is that, despite their good intentions, the frameworks that they operated in made them blind to some of the most important issues raised by activists.  Instead of recognizing that community campaigns were, in part, calling for better research on health effects, they classified every objection by a resident as a “social” issue, irrelevant to their scientific or technical work.  So petrochemical companies don’t have to be evil to do real violence to neighboring communities. 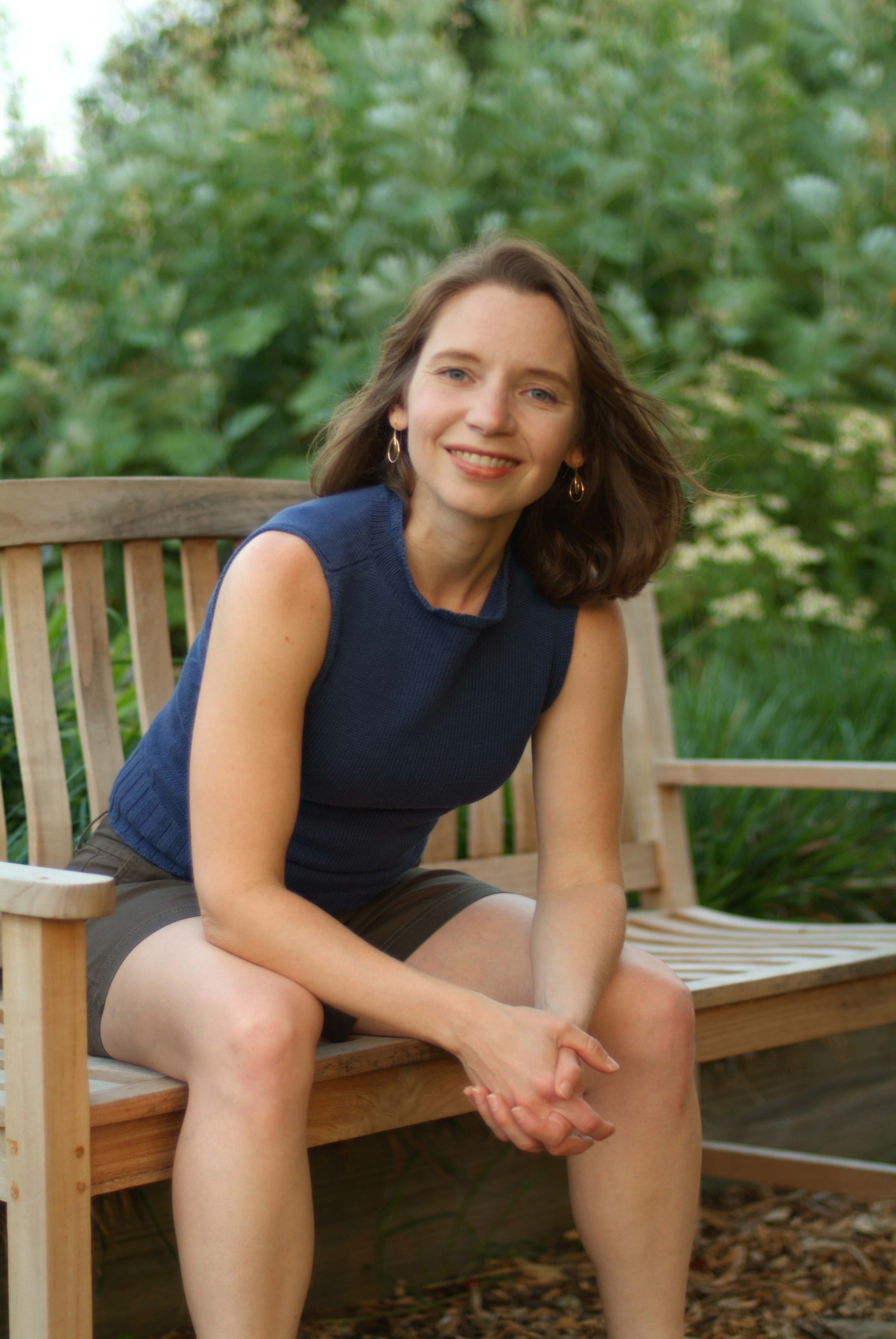 The first lesson is that “dialogue,” which environmental regulators are currently quite fond of as a way to resolve conflict between aggrieved communities and industrial polluters, does not further agencies’ goal of environmental justice or of improving environmental knowledge.  Community members are at a disadvantage in these dialogues because industry representatives have so much more power than they do.  Further, industry’s commitments, shared with regulators, to certain ways of understanding environmental problems—through the lens of risk assessment, for example—keeps communities from contributing their knowledge and their ways of understanding the environmental and health issues that they live with every day.  Instead of sponsoring community-industry dialogue, environmental agencies should work to create forums for discussion that increase the power of community members (through the inclusion of skillful facilitators and activist allies, for example).  They should also develop participatory research programs that allow residents to participate in framing questions as well as collecting data.

The second lesson—not just for policy makers but for the public as a whole—is that “informed choice” is a powerful cultural ideal, but a very poor description of how people end up living in close proximity to environmental hazards.  Information in these situations is partial, uncertain, and sure to change over the time that a community is likely to live with an industrial polluter.  And choices are always constrained, not just by the limits on available information, but also by family circumstances and financial obligations, to name a few.  The constraints are, furthermore, more severe for the low-income, minority populations who are most likely to end up living in polluted places.  If “informed choice” is a fiction, we cannot base our willingness to sympathize with community campaigns, or to intervene to protect communities from environmental harms, on whether people seem to have chosen their neighborhood wisely.  As a society, we should commit to making sure that no one ends up, by whatever means, living in hazardous places.  As part of that, we should put in place policies that make permits for industrial operations contingent on proactive, participatory research into the health and environmental consequences of those operations so that problems can be identified early and vulnerable communities moved out of harm’s way—and so that we will all have better information on which to act.